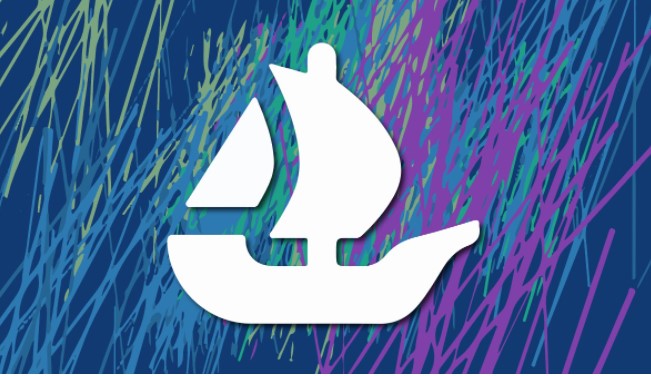 OpenSea, the leading NFT marketplace in the crypto ecosystem in terms of recorded transaction volumes, announced that it has acquired Dharma Labs, a crypto wallet and payments provider.

On January 18, OpenSea announced that it had acquired Dharma Labs. Announcing its acquisition of Dharma Labs, the leading NFT marketplace did not make any official statements regarding the cost. In the official statement made by OpenSea, it was stated that the agreement was aimed at improving the use of the platform.

Although no official statement was made regarding the cost of the acquisition, Axios reported that the two companies started negotiations earlier this month and that the cost could be between $110 million and $130 million.

OpenSea announced that Nadav Hollander, chief executive officer of Dharma Labs, has been appointed as the company’s new CTO. In an official statement, OpenSea stated that the company’s former CTO will take on a new role where he will lead the company’s work in the Web3 and NFT space.

Hollander, the new CTO of the company, who has worked at companies such as Google and Coinbase in the past, expressed that they have a historic opportunity to create a next-generation product, and then added the following statements:

“I am excited to focus on scaling OpenSea’s technology to meet the reliability and performance users expect and deserve.”

According to the announcement, Dharma’s app will be discontinued. It is claimed that with this acquisition, OpenSea will enable NFT trading with fiat currencies in addition to cryptocurrencies in the future.