Home Tech OpenAI’s New Artificial Intelligence Can Create A Song With Its Lyrics and... 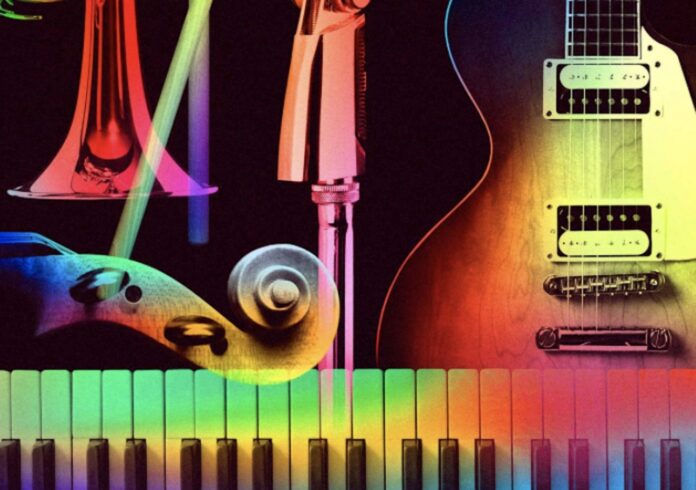 The Jukebox has been trained with a data set with almost every type of music genre. This big data set enables Jukebox to produce new songs that are very similar to what the artists studied on.

Like artificial intelligence applications that can paint or transfer the style of an artwork from one image to another, Jukebox finds out how to emulate the style and genre of music. Jukebox is also trying to recreate the styles of the songs of certain singers.

Explaining how the Jukebox works, the OpenAI team says artificial intelligence can produce songs in music genres such as rock, hip-hop and jazz. The OpenAI team says that Jukebox can capture the melodies, rhythms, and long compositions of various instruments, as well as the voices of the singers according to their style.

All of the applications for Jukebox so far remain at the academic level. Unless there is a category called “fake songs produced by computer”, we may not encounter the songs of Jukebox widely. Because Jukebox still doesn’t have the ability to follow the basic music structure. For this reason, the parts of the songs that catch people like refrain are not found in the songs produced by Jukebox.

How to see the PC video card to find out the...