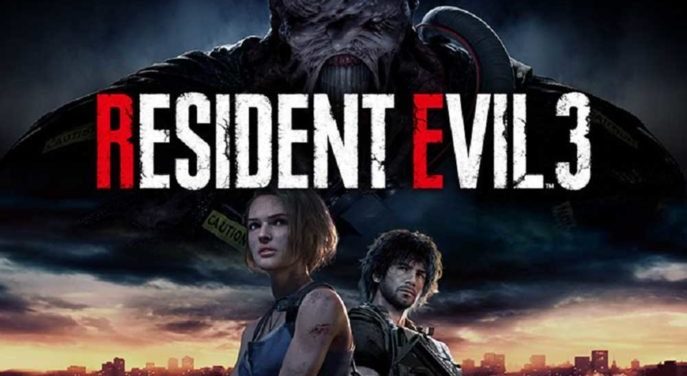 The beta version of the Resident Evil Resistance game was released today, but those who tried to enter the game on PlayStation and PC platforms were disappointed because the game was not opening. However, Xbox users have access to the game comfortably. Capcom lifted the game for a while and issued an apology tweet on the subject.

The release date of Resident Evil Resistance, the new game of Resident Evil, is approaching, so the eyes have been turned into the single player mode of the game. The game will be about Jill Valentine trying to escape from Raccoon City. Valentine is also followed by an iconic character Nemesis. Of course, the game is not only limited to this story. The game lovers have great interest in this game which also has a multiplayer mode. Considering that the Resident Evil series is a rooted series, we can say that the number of fans in the game is understandably more.

Due to technical issues, there is a delay for the RE Resistance Open Beta on PS4 and Steam. The XB1 version is unaffected and is available. We're working to resolve the issue as soon as we can and will keep you updated. Apologies for the inconvenience.

The open beta version of the game was released today, and those who wait are literally disappointed. The reason for this was that the game did not open. The players, who came across the game with great enthusiasm on PlayStation and PC platforms, encountered the error before entering the game and could not enter the game. The exact cause of the problem is not yet known. Capcom found the cure to remove the game from these platforms. The interesting thing is that there is no problem with the Xbox One version of the game. So we can say that Xbox One users managed to access the game.

Resident Evil Resistance will be released on April 3 as part of Resident Evil 3. We hope that such a problem does not arise that day. A statement came from Resident Evil’s official Twitter account.

Tweet, “Due to technical problems, Beta version of Resident Evil Resistance is delayed on Playstation 4 and Steam platforms. Xbox One version is not affected by these problems and it is working. We are trying to solve the problem as soon as possible and we will inform you about this issue. We apologize “was shared with the article.