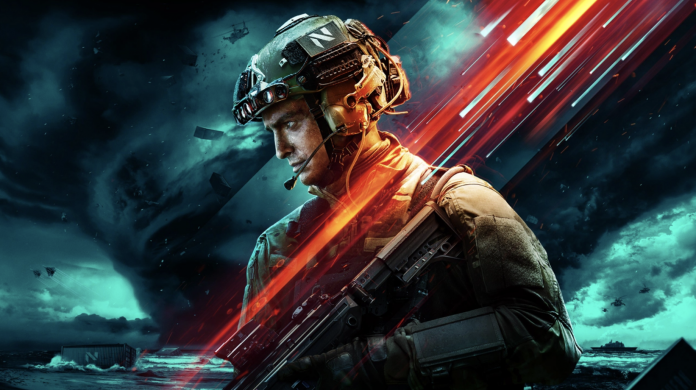 It has been confirmed that the highly anticipated Battlefield 2042 game will be released in open beta before it goes on sale.

The eternal rivalry between Battlefield and Call of Duty continues at full speed. The latest example of this is Battlefield 20, developed by Electronic Arts. The trailer and in-game visuals of the highly anticipated game were shared by EA in the past. Now, some information about the beta process of the game has become clear.

In-game modes, maps and characters of Battlefield 2042, which has been developed by DICE for several years, have been shared on its official site. In addition, the publisher of the game Electronic Arts shared the early access and open beta dates of the game with the fans of the series.

When will the open beta of Battlefield 2042 begin?

In the past weeks, DICE announced that the game, which was planned to be released on October 22, was postponed to November 19, 2021, with a statement from the game’s official Twitter account. Immediately after, Electronic Arts shared the production’s new maps, modes and system requirements on its website. The company announced that the game will initially be made into early access, followed by open beta versions for the entire world. In addition, the official sales channels of the game were also shared.

According to the statement, Electronic Arts plans to open the game to early access between October 6 and 7 and share the open beta version of the game with the whole world on October 8 and 9. Battlefield 2042 is available on PlayStation Store for PS4 and PS5 at different prices. Likewise, we see different prices for Xbox Series X/S and Xbox One. PC users will be able to sell the production on Origin, Steam and Epic Games.