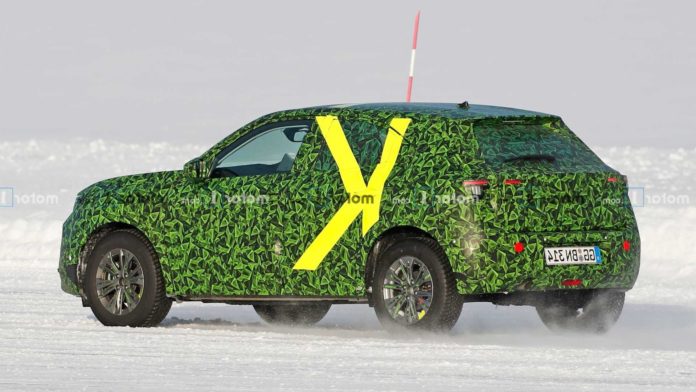 Opel has released a new promotional video for its next-generation Mokka vehicle via its official YouTube channel. Although the short video published does not reveal much details about the vehicle, it shows us some points about the new Mokka.

As of today, German automaker Opel has started its promotional campaign for the new generation of the compact crossover vehicle called Mokka. The company has released a new promotional video through its official YouTube channel.

Motor1 this new generation of vehicle design companies will benefit by the news in Turkey, the former Mokka will be totally different. It is even stated that the infrastructure and name of the vehicle will be different from the classic Mokka.

Mokka, the new vehicle of the company, which is thought to be inspired by the concept vehicle GT X Experimental released in 2018, is also known to use the CMP platform of the PSA group. So this means that it will use the common platform with vehicles like the new Peugeot 2008 and DS3 Crossback. In the promotional video published about the vehicle, it is seen that there is an increase in the axle distance of the vehicle in total length.

Of the new Mokka; On the hardware side, it is thought that it will have a 1.2-liter turbo gasoline engine with 100, 130 and 155 horsepower just like Peugeot 2008. In addition, it is almost certain that there is an option with a 100 and 130 horsepower 1.5 liter diesel engine. The electric version of the vehicle, which is also highlighted in the video, is expected to have a 136 horsepower engine and a 50 kWh battery.

The company officials stated that the interior of the vehicle will be completely digitalized in their statements regarding the design of the vehicle. Opel’s new generation Mokka vehicle is expected to be introduced in May or June.

The best games for iOS and Android smartphones