Home Entertainment OnlyFans takes a step back: It will be open to all content 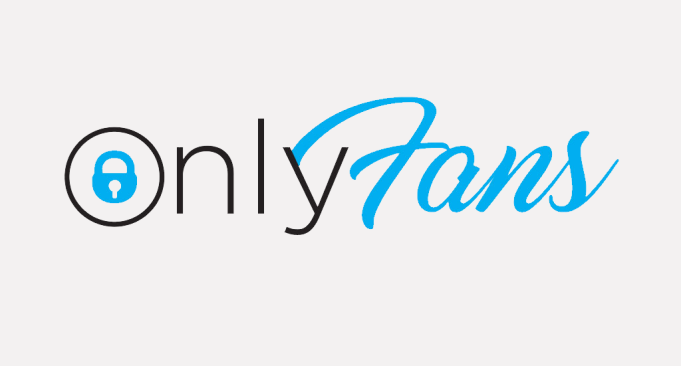 Making money online is easier than ever. Today, almost anyone can try to reach a certain audience by opening a YouTube or social media account. However, this is not the only method. A company called OnlyFans has taken this a step further and started allowing people to make money with adult videos and photos.

OnlyFans, which achieved great success in a short time, became the number one address for adult content. But a recent decision changed everything. Making a statement about the content, the company stated that they will not include content deemed pornographic on the platform as of October 1. Users who reacted to this situation were able to take a step back from the company.

Thank you to everyone for making your voices heard.

We have secured assurances necessary to support our diverse creator community and have suspended the planned October 1 policy change.

OnlyFans stands for inclusion and we will continue to provide a home for all creators.

The expected statement from OnlyFans has arrived!

Aware of the reactions from users, the company released a statement from its official Twitter account. Starting the word by thanking its users, OnlyFans announced that they have given up on their decision for the platform. From now on, content producers will be able to upload videos, photos and audio recordings to the platform in the style they want, just like before.

Although the decision made pleases the users, it is unclear how the effects will be for the future of the company. The company, which tried to become a more official institution by being free of pornographic content, unfortunately failed in its first attempt. But OnlyFans needn’t worry too much. Because the platform earns billions of dollars every year due to the commission they receive from the content they publish.

So what do you think about this subject? Should OnlyFans change their content to become a legit platform or keep it as it is now? You can share your views with us in the comments section.