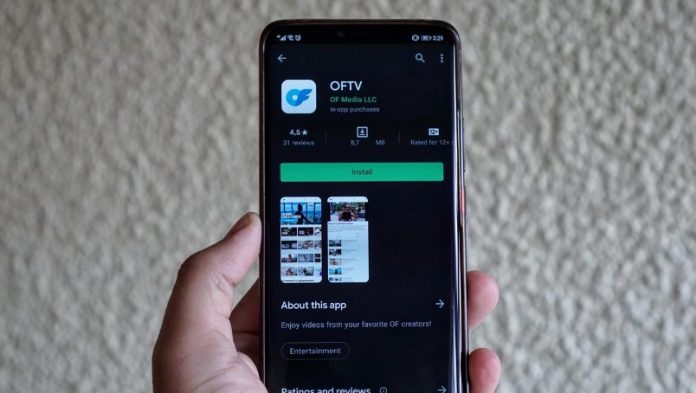 Subscription-based social networking platform OnlyFans is banned from the Google Play Store and App Store due to its obscene content. Since the publication policy of the company that imposes age restrictions on users and the application stores do not match, an agreement cannot be reached at this point. Still not giving up, OnlyFans introduced its new mobile application called OFTV.

OFTV has already seen over 800 videos

OnlyFans CEO Tim Stokely told Bloomberg that there is no adult content sharing on the OFTV platform. Unlike OnlyFans, the new app, which is completely free, is described as “a super way for fans to follow creators they love.” In addition, OFTV does not require any user account, you can watch videos directly from the home page, just like TikTok.

OFTV, which currently hosts more than 800 videos; has released the original series “UNLOCKED”, which consists of world-famous names such as Mia Khalifa and Bella Thorne. Other content in the app includes dance, cooking, meditation, and surfing lessons, as well as video recordings of various vlogs and podcasts. Users will be able to access all this content ad-free.

OnlyFans has more than 85 million users

According to the data released last December, OnlyFans, which hosts more than 1 million content producers, has a total of 85 million users. Their return to the company exceeds US$ 2 billion in annual sales. The extent of the relative success of the authorities, who aim to expand the audience they address with OFTV, will be revealed in the coming days.