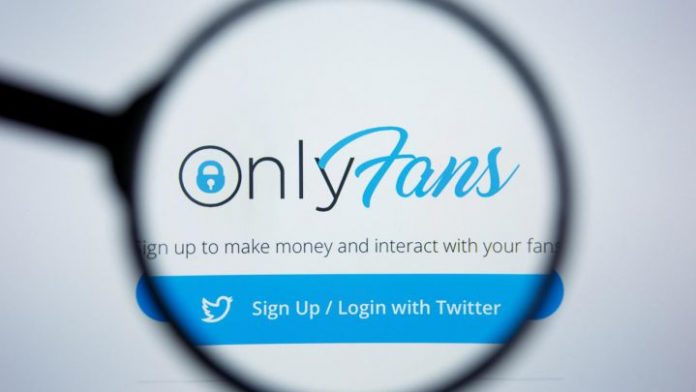 OnlyFans, one of the most popular platforms in terms of sexual content and that increased its figures during confinement – many anonymous and well-known users have resorted to creating content for this service and improving their income, the week announced after the premiere of its first official application for mobiles and televisions.

OFTV will be an app in which there will be no nudity, no payments, in which the content will not be monetized, it will be free and will enhance ’Safe for Work’ content such as cooking, makeup, relaxation tutorials, etc.

Of course: They will continue to be able to post nude photos and videos, although “as long as they are consistent with the OnlyFans policy”. By banning sexual content, OnlyFans seeks to “ensure the long-term sustainability” of the platform. ” OnlyFans, which currently has 130 million users, would have made this decision due to pressure exerted by other member companies, such as banks and payment providers, according to the Bloomberg media.

Obviously, given its popularity and the number of creators who monetize their content for the service and subscribers that OnlyFans has right now, the reactions against it were not long in coming, and the criticism these days since the announcement have been so many, that OnlyFans has decided to backtrack on its new policy.

Therefore, and as it has said this week, the platform has announced through its Twitter profile the decision to suspend the change in its policies that it planned to introduce on October 1. The company has assured that it has “obtained the necessary guarantees” to support its community of creators, after media such as Bloomberg assured that the prohibition of sexual content was due to the pressure exerted by partner companies, such as banks and payment providers.

In this way, OnlyFans will continue to do what it does, without forgetting and also betting on the creators who make content neither nudity nor sexual. The new policy that was to take effect in October has been suspended. Will we see the announcement that in the official application there will now be nudes? Or will that no-nudity policy be maintained by the company?