Home Crypto Only Those 4 Altcoins Fly While Bitcoin, ETH and SHIB Melt! 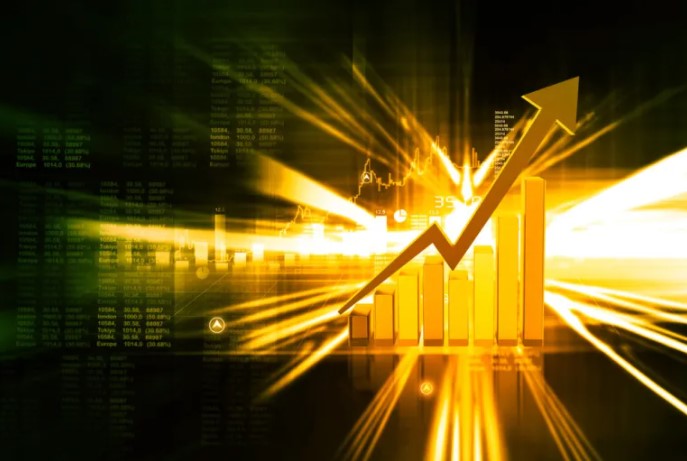 Cryptocurrencies such as Bitcoin, Ethereum, Solana, XRP, and meme coins such as Dogecoin, Shiba Inu have fallen over the last 24 hours, while 4 altcoins in the top 100 by market cap have gained in value. Emerging altcoins are those that made their name in the DeFi boom of 2020 – well, this list has a nostalgic feel to it.

Yearn.Finance became the highest-paid altcoin project of the day

Bitcoin (BTC) bulls suffered an attack on December 17 and the price of the largest cryptocurrency by market cap hit $45,500. The price managed to quickly bounce back to $47,000 but at the time of writing it seems to have dropped back to the $46,300 level. This has also affected major coins like Ethereum, Solana, Cardano, Dogecoin and Shiba Inu, which also experienced a slight decline. However, looking at the market more broadly, some coins are gaining in value.

The highest rising altcoin of the day was YFI with 31.22 percent. Standing out with its high price and innovations in the DeFi boom of 2020, Yearn.finance is a decentralized finance (DeFi) aggregator service that uses automation to enable investors to maximize their profits from yield farming. The spike in YFI came as the project revealed that it has been repurchasing the tokens since November after the community voted for YFI to improve the token economy. Protocol has purchased 282.4 YFIs to date at an average price of $26,651 and stated that more buybacks will be made in the future using funds from the project’s treasury of $45 million.

The coins of other protocols that stand out in 2020 and stand out as yield farming, borrowing and lending platforms have also gained value today. Curve DAO Token (CRV) gained 15.7 percent. On the other hand, Aave (AAVE) and Compound (COMP) rose 12.71 percent and 10.56 percent, respectively. According to recent data, these two platforms are two of the largest decentralized lending and receiving platforms in the entire DeFi ecosystem, with more than $22 billion in locked total value (TVL).

While Compound and Aave are available on Ethereum, Aave has also switched to Polygon and Avalanche in recent months in an effort to expand its market. Aave and Compound totaled approximately $6.6 billion and $7.2 billion, respectively, on Dec. 2, with activity in these networks soaring.

Critical Hours Have Begun in Bitcoin: What Are Analysts Waiting for?

Statements by the CEO of MicroStrategy: an appeal to investors and...