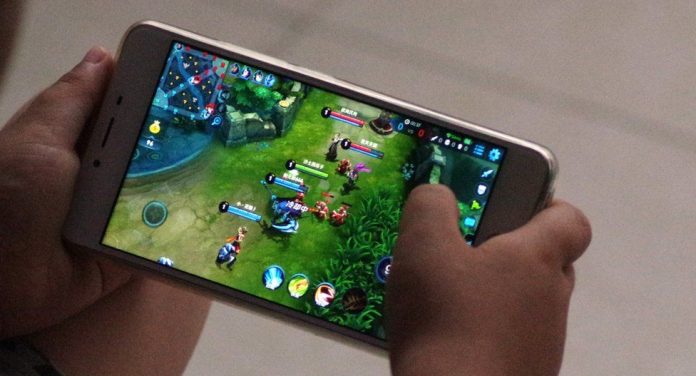 State media in China made some statements. According to them, Chinese regulators on Monday came up with a solution to the growing concern about gaming addiction. Minors under the age of 18 will have a time limit for playing video games on Fridays, weekends and holidays.

According to rules published by the National Press and Broadcasting Administration, players under the age of 18 will be able to play video games from 3 pm to 4 pm.

The restriction applied in China covers only those under the age of 18.
The country’s regulatory body that oversees video games has announced that online gaming companies will be banned from providing any gaming services outside of these hours. He also told these organizations to make sure they’ve put in place a so-called real-name verification system.

With the new rules, the time is a little shorter

China previously limited minors’ online gaming time to three hours on holidays and 1.5 hours on other days. When we look at the current rule, we see that the time has been shortened a little more.

The new rules come amid widespread crackdown on companies like Beijing’s tech-proven Alibaba and Tencent Holdings. The two companies made investors very nervous, and they also had a significant impact on Chinese stocks traded at home and abroad.

Beijing has been following a more liberal approach in the technology sector than other companies for years. This situation caused companies to generate a lot of income from overseas countries such as the USA.

Controls on game companies will become more frequent
The National Press and Broadcasting Administration made statements to a press organization. In the meantime, he said, the frequency and intensity of inspections will increase to ensure that online gaming companies set time limits and addiction prevention systems.

What do you guys think about China’s ban on underage players? Do you think it was the right decision? Do not forget to let us know your ideas in the comments section.