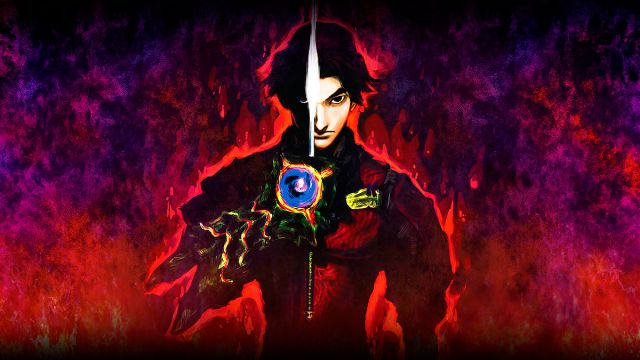 Onimusha: We review the history and highlights of the games in the Onimusha series, Capcom’s action-adventure series that celebrates 20 years since its premiere. The Onimusha series has been one of the Capcom franchises that had moderate success at the time, coinciding in time with other outstanding titles of the time, such as the installments of Devil May Cry, the incredible remake of Resident Evil, the two deliveries of Viewtiful Joe or the captivating Okami. Through each of its installments the series was polishing its mechanics, gaining in quality and popularity over time until it became one of those that is expected to return soon through a new installment or adaptations of the rest of the rest of the series. games in the series, of which only to date the remaster of the first game in the series is available on current platforms.

Being a franchise that this year has celebrated its twentieth anniversary, in this report we will review the history of the series through its different installments, emphasizing the different characteristics of each of them and their stories.

The original idea for the series would come from a proposal by Yoshiki Okamoto, a creative who has worked both at Konami and later at Capcom in the development of some outstanding games for each of them, such as Time Pilot, 1942, Final Fight or even Street Fighter. II. Given the success of the previous year with the first Resident Evil installment, Okamoto would suggest developing a new title for the series by changing the time frame to the Sengoku period. In it, the player would control a ninja who would enter a mansion full of different grotesque and fantastic creatures, in addition to avoiding traps that would pose a danger at every step, using katana and shurikens attacks to defeat them along with the use of magic and techniques ninpo. This title would initially be known as Sengoku Biohazard.

With this idea, development would begin for PlayStation, developing a good part of the game for this platform. However, with the appearance of the successor of this console, the development would finally end up adapting to it and including several significant changes that would end in the game that we know today. Finally it would be put on sale on January 25, 2001 under the title of Onimusha, arriving a few months apart in western lands adding the subtitle Warlords.

Bloodborne in The First Person: This Is What The Spectacular Mod...