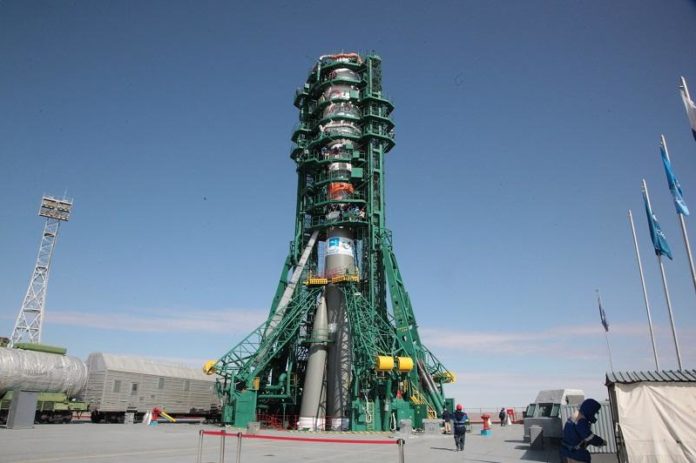 OneWeb has dedicated the third group of satellites it will send to space as part of the satellite constellation project to cosmonaut Aleksey Leonov, the first human spacewalker. On March 18, 1965, Leonov got out of the Voskhod 2 spacecraft and became the first man to walk in space.

Launched in 2021 to provide broadband Internet access to the remotest corner of the world and expected to consist of over 600 satellites, the third satellite package that the OneWeb satellite constellation will send into space is dedicated to Soviet cosmonaut Aleksey Leonov, the person who made the first space walk in human history.

“We are proud to remember the groundbreaking people and pioneers like Aleskey who inspired us and continue to encourage us for success,” said OneWeb, who made a statement about the new group of satellites to be launched into space on March 21 with the Russian Soyuz rocket.

Respect for the Soviet cosmonaut
OneWeb’s “Launch # 3 Spacewalker” mission patch features Leonov’s name and the history of the historic spacewalk. On the mission patch, Leonov appears in spacecraft while walking in space, and the Voskhod 2 spacecraft link to the air cell is also detailed. The patch also includes the distant Sun’s lights and Earth. “The solar lights were very intense and I felt his warmth,” Leonov said in an interview for the 50th anniversary of the spacewalk.

Leonov died in 2019 at the age of 85. The Soviet cosmonaut, known for his curiosity to the arts, took the first step of his walk into space by attending a flight school in Ukraine.

ArianWpace and his partner Glavkosmos will launch together, and 34 more satellites of OneWeb will be launched into space. The satellites, which will sit in orbit at a height of 450 kilometers in the first place, will ultimately be located at an altitude of 1,200 kilometers. The number of satellites sent by OneWeb Satellites, a joint affiliate of OneWeb and Airbus, will increase to 74 with the new party. The first 6 satellites of the constellation OneWeb were launched in February 2019, while the next 34 satellites were launched last February. OneWeb is expected to launch a total of 650 satellites.

The third party will be launched from the Baikonur base in Kazakhstan on March 21. This base also has the feature of being the base in which Voskhod 2 was launched in 1965 by Leonov and his crew friend Pavel Belyayev.