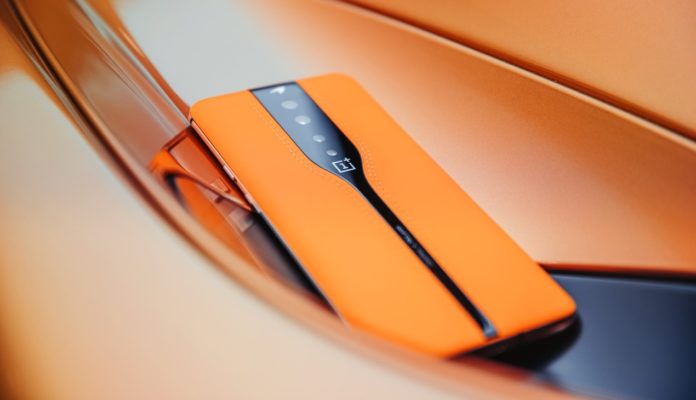 OnePlus, one of the companies that entered the smartphone market relatively late, continues to attract attention with its devices. The company will organize a world tour of 8 countries and 10 cities for its Conspet One device, which it promoted in CES 2020.

OnePlus, a Hong Kong-based smartphone maker, was among the companies participating in the Consumer Electronics Fair (CES) this year. However, the company did not have any model to show at the fair. The company exhibited a phone that it designed as a concept to the exhibitors.

The design phone of the company, called Concept One, came to the fore with its lost camera feature. Using the leather on the back of the device, the company also protected its lost cameras with electrochromic glass.

Lost camera and world tour
The electrochromic glass used in the phone that the company managed to attract attention has a matte color when the camera of the phone is not in use. However, the glass receives electrical stimulation and becomes transparent as soon as the camera application is opened. All this happens within 0.7 seconds.

OnePlus, as can be understood from its name, decided to take this device, which has a concept design, on a world tour. The device will be exhibited in various big cities around the world in the events to be held in February. Also, the device will not only be displayed. OnePlus staff will explain the benefits of electrochromic glass, which can be used in future smartphones.

Benefits of electrochromic glass
Electromic glass provides great advantages, especially in photo shoots with plenty of light. The glass, which reduces exposure, also prevents the bright areas in the photo from burning. The glass, which also slows down the shutter speed, thus helps the camera get more information from the scene.

Although OnePlus stands out with its design and leather case, it has also announced that it will not use leather in future mass-produced smartphones. The company will use synthetic materials to create a soft touch and stylish texture.