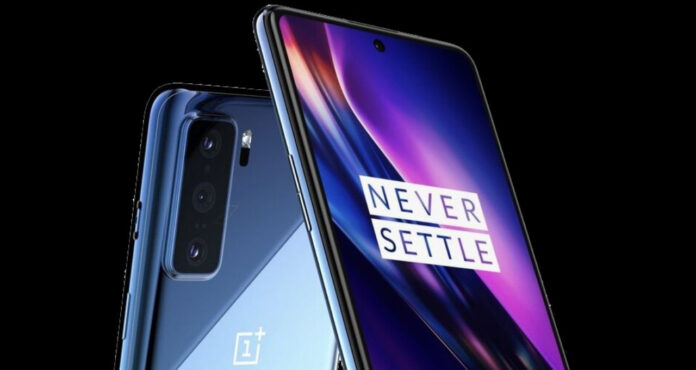 Carl Pei, one of the founding partners of OnePlus, one of the rising technology companies of recent times, made an implied post about OnePlus Z, which is scheduled to be introduced on July 10. Pei’s post suggested that the OnePlus Z might be available for $ 299.

Apple introduced the iPhone SE, a new budget-friendly phone that attracts attention with its price and features. The phone, which may be the choice of those who are looking for an affordable iPhone, has managed to win the admiration of many Apple fans in a short time. Now, it is claimed that the new budget-friendly phone of OnePlus, one of the most formidable smartphone manufacturers of recent times, will be cheaper than iPhone SE.

The new smartphone, which is expected to be called the OnePlus Z of the Chinese company, will be the continuation of OnePlus X, which the company introduced as a price / performance monster in recent years. Focusing only on high-end devices over the past few years, OnePlus aims to offer users an affordable and ambitious smartphone with OnePlus Z.

If we go back to the price of OnePlus Z, which is our main subject, there is actually no official explanation. The source of the allegations comes from a post by OnePlus co-founder Carl Pei on Twitter. Pei used the phrase “It’s been a long time” by citing the OnePlus One image he shared in 2014 with the “Flagship Killer” note of his official OnePlus account.

There is no explanation for the price of OnePlus Z in Pei’s tweet, which only added this note to his share. At this point, Pei may have given a message about the price of the device, citing a tweet shared in 2014, hinting that the new phone is on the way. For those who do not know, OnePlus One debuted in April 2014 with a price of $ 299 and ambitious features compared to its period.

Of course, this does not mean that the OnePlus Z will surely be available at a price of $ 299, but it is considered a reasonable possibility. On the other hand, Apple is currently listing the iPhone SE model it introduced in the past months at $ 399. In the coming days, we will see if the OnePlus Z, which is planned to be introduced on July 10, will really be a competitor to the iPhone SE.