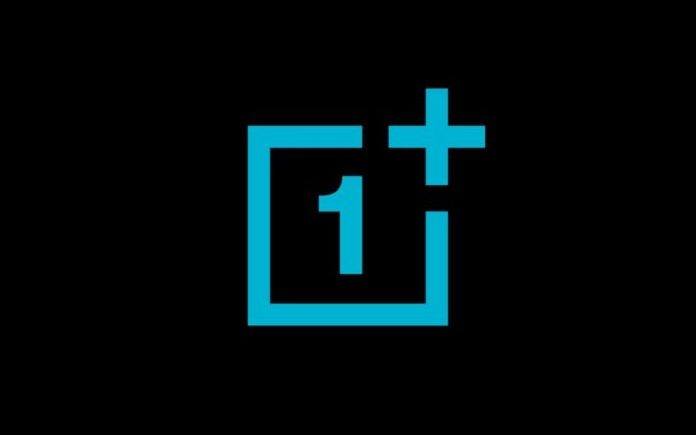 It is known that OnePlus is planning to launch a smart watch. However, it seems that the company’s relationship with the wearable product market will not be limited to smart watches. According to allegations, OnePlus will also launch an affordable smart bracelet in 2021. The company will thus rival Xiaomi’s Mi Band series.

OnePlus’ smartwatch launch plan was confirmed by Pete Lau, the company’s CEO, himself. Lau stated that the smart watch could be announced in early 2021. However, so far, neither from Lau nor from OnePlus has received a sign about the smart bracelet. Therefore, it is useful to approach this claim with caution.

Still, it seems logical for OnePlus to release a smart bracelet. The Xiaomi Mi Band series has been among the best selling smart wristbands for many years. It is stated that OnePlus will be able to face Mi Band in the first quarter of 2021 with a $ 40 product.