Home Tech OnePlus will make an important announcement next week 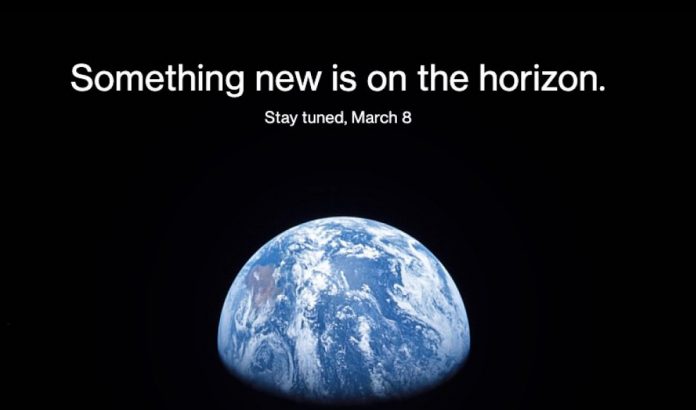 The claim that the OnePlus 9 series could be introduced in March or April has been around for a very long time. A remarkable share came from OnePlus on the first day of March. The company announced that it will make a big announcement on March 8.

Although it seems likely that this announcement was made for the new flagship phones, there is no concrete indication in OnePlus’s post. The post only includes the phrase “There is something new on the horizon”. The inclusion of the name “Moonshot” in the title of the page strengthens the possibility of introducing new phones.

Many details about the OnePlus 9 have been seen thanks to leaks. It is expected that there will be three phones in the series and the Lite version, also known as 9E, will accompany the OnePlus 9 and the Pro version. It is stated that the 9E will have features such as Snapdragon 690 and 64 megapixel main camera.

In the standard OnePlus 9, features such as a 120 Hz display and Snapdragon 888 processor are said to be waiting for users. In this version, the 48-megapixel sensor is expected to take over as the main camera.

Oppo Reno 9 Pro will come with a 6.78-inch, 120 Hz QHD + display. The phone with the Snapdragon 888 processor is expected to provide the energy it needs from a 4500 mAh battery. It is said that this battery will come with 65W wired and 45W wireless charging support. The claim that OnePlus works with Hasselblad for the phone’s cameras strengthens expectations. However, there is no clear detail about the system for now.