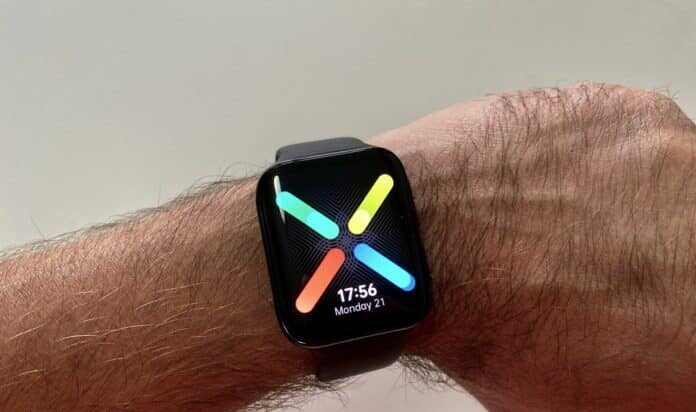 Speaking to Input, OnePlus boss noted that the device will use a version of Google’s operating system specific to smart watches. He also stated that he is in close cooperation with Google to further develop the platform.

While not all of the details have been fully revealed at the moment, Lau said the exchange of ideas is about improving the way Wear OS communicates with other Android phones and Android TV. In the interview, he stated that Wear OS could expand in this area.

“What we’re trying to do is work with Google to improve the connectivity between the Wear OS ecosystem, Android TV, and Android smartphones to build this capability, for better interoperability in ecosystems. This has been a very positive issue. This is the direction we are trying to improve from Google’s point of view, but we don’t have much more to share about it right now. ” continued Lau.

OnePlus’ chief is indeed right that Wear OS needs various improvements. As Apple’s continued dominance in the smartwatch market demonstrates, if interoperability improves within the Android ecosystem, the course of the operating system will naturally take a better course.

At the very least, it is encouraging that Google is open to working with partners to help improve the smartwatch experience it has offered over the past few years. With the acquisition of Fitbit from the EU this week, we’re one step closer to re-engaging the search giant with a renewed focus on fitness.

The first phone with an under-display camera took the test