Home Tech OnePlus: We Will Be Number One in the Camera 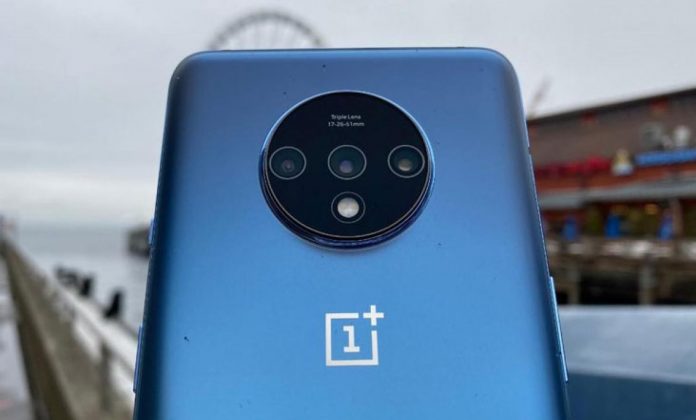 OnePlus CEO Pete Lau made a remarkable statement on Weibo. Responding to a post he received, Lau announced that he would make a huge investment to improve camera quality as OnePlus. Lau says OnePlus has the goal of being the best in the industry.

One of the most critical equipment of smartphones, where competition is very high, is cameras. Many technology companies today have opted for triple camera setups, even for more entry-level models. Moreover, consumers scrutinize before buying a new smartphone and do not act without learning how the camera quality of their dream phone is.

OnePlus, which has become one of the leading names in the smartphone industry, does not seem to ignore how important camera quality is. Pete Lau, who is one of the founding partners of the company and is currently the CEO, evaluated the comment he received at Weibo. According to the statements made by Lau, OnePlus will make huge investments to improve the quality of the cameras used in its phones.

OnePlus wants to be the industry number one for camera quality

According to Pete Lau’s statements, OnePlus has an ambitious target for the industry. OnePlus CEO, who says that they will work to be the best in the industry within the scope of this goal, seems to be very confident in himself and his company. However, it should be clearly stated that this is not such an easy thing.

Here’s that statement by Pete Lau

When we say the quality of the cameras belonging to smartphones, most of us think of Xiaomi directly. In fact, the company managed to impress with the camera performance of its smartphone named Mi 11, which it announced recently. However, Xiaomi has not come easy these days when it comes to camera quality. The company set up a dedicated unit in 2018 that will only work on camera installations. This unit, which has been working very seriously for a long time, has done very well, especially in 2020. In addition, the camera quality offered by technology giants such as Samsung, Apple and Huawei on their smartphones is obvious. In short, OnePlus has very serious competitors, but it is not impossible to reach its goal.