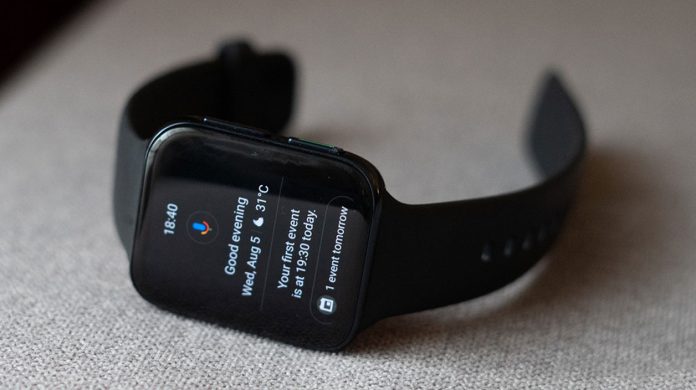 The features of the OnePlus Watch, which was announced to be officially introduced on March 23 and will be released with OnePlus 9 phones, were leaked before the promotion. The leak gave information about the general features of the OnePlus Watch, which is the first smart watch to be produced by the Chinese company, and what we will see on the watch.

According to the leaked information, OnePlus Watch will be available in black and silver color options. It is not clear whether this will be the only dimension of the smart watch, which will have a dial size of 46 mm, or whether a smaller model will be offered to the market. When we look at the features it contains, OnePlus Watch will come with health and fitness privileges including exercise detection, sleep monitoring, heart rate monitoring and stress monitoring. The watch will also have a built-in SpO2 sensor for blood oxygen level measurement. The smart watch, which also has IP68 certification, will help you track your swimming performance with its dust and water resistance.

In addition to all these, OnePlus Watch will show notifications from the networked device and allow you to control the music on your phone. The smart watch, which will have 4GB of storage space, will also act as a remote control for OnePlus TVs. It is also among the leaked information that there will be Warp Change technology that provides power every 20 minutes in the clock, whose battery size is not known exactly.

It is not exactly known whether the watch will use Google’s Wear system or another operating system. However, it is also claimed that the watch will come in standard and LTE variants and will allow for phone calls. It’s less than a week left to see if all these leaks and claims are true.

How to connect PS5 controller to an iPhone with iOS 14.5