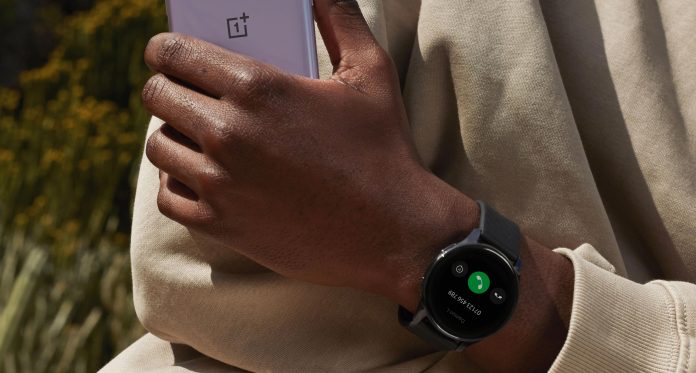 OnePlus‘ first smart watch, OnePlus Watch, will be updated with new features. The first thing that catches the eye among these new features is the always-on display option. With the software update prepared by OnePlus for the watch, it is aimed to find solutions to other problems faced by users. Users had expressed their complaints about issues such as heart rate and activity tracking.

The absence of the always-on display option was shown as one of the important shortcomings of the OnePlus Watch. Therefore, the arrival of this feature stands out among the planned updates.

Although the presence of an always-on display is not enough to make a smartwatch magnificent, it at least makes the clock function more meaningful. It remains unclear how the always-on display will affect the OnePlus Watch’s two-week battery life.

It can be said that the list of innovations planned for the OnePlus Watch is long. Innovations such as the ability to control the cameras of Android phones, new language options, unlock all exercise modes, and a new artificial intelligence interface stand out on the list. OnePlus has not announced a schedule for the release of these updates.

The best adventure games of 2020