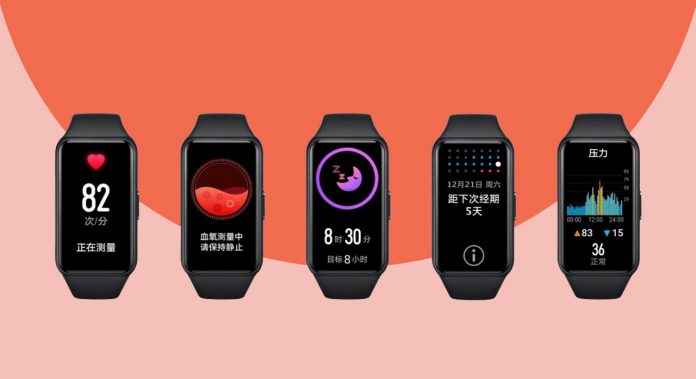 OnePlus Watch latest update brings users the always-on display feature that was promised before. The OnePlus Watche feature, which went on sale in April, was not available before.

However, the cost of the arrival of always-on display support for the OnePlus Watch seems quite high. When this feature is activated, the battery life of the smart watch decreases to half of its normal duration.

In the statement made a while ago from OnePlus, the arrival of the always-on display feature was heralded. According to the latest information from the company, the new update, named B.48, will be shared with a small group of users in the first place. Large-scale distribution will take place later.

With the B.48 update, other features are added to the OnePlus Watch. Thanks to the update, it is possible to use the smartwatch as a shutter for the phone’s camera. Marathon training mode, other improvements, optimizations, and bug fixes are also part of the package.

The arrival of the always-on display feature is an important addition to the OnePlus Watch. However, the fact that this feature seriously affects the battery life seems to break the power of the always-on screen.