Home Tech OnePlus to focus on camera in R&D studies 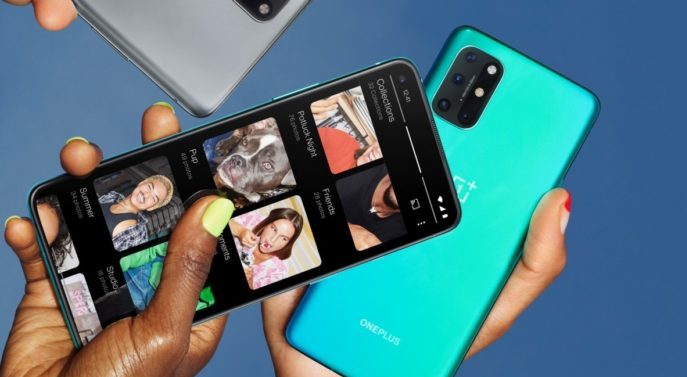 Pete Lau, founder and CEO of OnePlus, gave important information about his company’s future work in a statement to Weibo. According to Lau’s share, OnePlus will focus on improving the camera in its R&D work in the upcoming period.

Looking at the comments about OnePlus’s smartphones, it should not be surprising. The camera performances of the company’s smartphones were not given very good marks in the reviews.

OnePlus’s motivation to improve camera performance is nothing new. In the previous statements made by the company, it was stated that the desire to move the camera to a higher level. It can be said that OnePlus has made some progress in this regard over the past year.

OnePlus is allegedly partnering with Leica for the camera systems of its smartphones. Although it is expected that the first fruits of this collaboration will be seen on OnePlus’ next flagship devices, no concrete signs have been seen yet.

Showing the walk in the snow: How to ensure anonymity on...

Honor 50 Pro Plus Specifications Have Been Announced