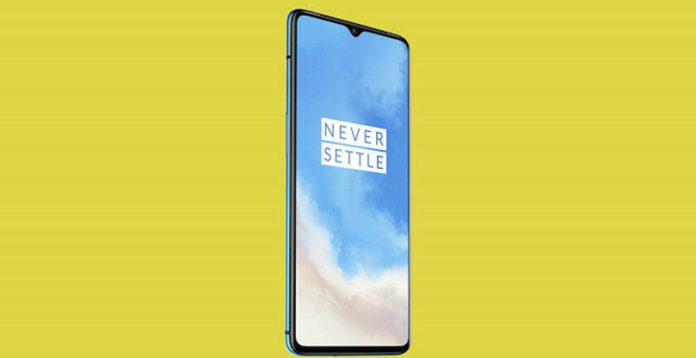 OnePlus developers have released a new version of OxygenOS beta for OnePlus 7 and OnePlus 7 Pro. The released version revealed the obligatory dark mode feature that the Chinese technology manufacturer is working on.

OnePlus offers its customers an interface called “OxygenOS”. In this way, users have the opportunity to experience dozens of unique features prepared by OnePlus developers. Now, a new feature that the OnePlus team is working on has surfaced with the new beta release.

The OnePlus team recently released OxygenOS Open Beta 11 for OnePlus 7 and OnePlus 7 Pro users. Developers, who have been studying the codes of this beta version, have revealed that OxygenOS may have mandatory dark mode feature in the future.

Dark mode has become a furry for the past few years, and almost every mobile app now has dark mode support. OnePlus users have also been able to experience the dark mode of OxygenOS for some time. So what does mandatory dark mode mean if OnePlus users can already use dark mode? Let’s take a closer look at this upcoming feature of OxygenOS.

OxygenOS ‘mandatory dark mode completely darkens your phone. Let’s say an application you use does not have a dark mode. Here, OxygenOS ‘obligatory dark mode makes blackening even of applications that do not have this support. In the new beta version of OxygenOS, the developers have been able to take a screenshot about this feature.

See Also
OnePlus wireless headsets to be announced in July

It is currently unknown when the OnePlus team will offer mandatory dark mode to users. It is also unclear how wide the scope of this feature will be. As such, consumers need to wait for this feature for a while and closely follow OxygenOS’s stable updates.

How to download TFT Mobile on Android and iPhone phones