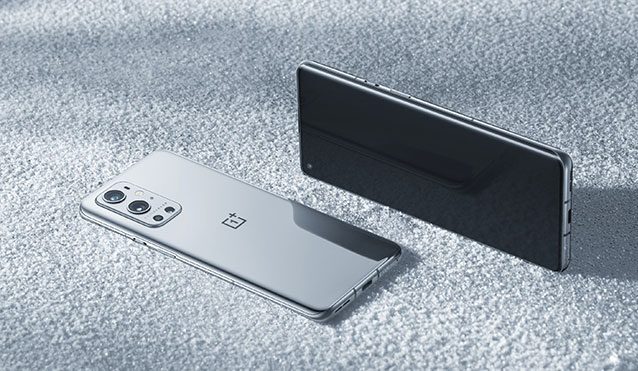 OnePlus is switching to the ColorOS operating system. This is the user interface used on Android in Oppo’s smartphones. The new OnePlus 9 series will come with this user interface in China.

This remarkable move was announced on the OnePlus forums by Gary C, product leader for OxygenOS. OxygenOS will continue to be used on OnePlus phones in the rest of the world.

“As a global technology company, we are always looking for ways to address the different usage habits and preferences among our users around the world,” says Gary C. says. “We truly believe that this customized new operating system will provide our Chinese users with a more tailored software experience.”

That won’t change anything for the global OnePlus 9 series, which will be fully introduced tomorrow. These phones will still run OxygenOS. However, it seems that OnePlus brought the end of HydrogenOS, the Chinese version of Android, which was used on all phones that were previously sent to their homeland.

ColorOS is used by more people in China than HydrogenOS. Oppo has become the biggest smartphone brand in its own country for the first time recently. ColorOS on Oppo’s phones is a stylish and useful user interface. However, it is more customizable than OxygenOS, which is closer to pure Android. A similar comment can be made for HydrogenOS.

Oppo and OnePlus are companies belonging to the Chinese group of companies BBK Electronics, which share the supply chain and underlying key technologies in general. Realme, another BBK brand, also used ColorOS before developing its own software called Realme UI. Companies tend to overtly downplay the link between themselves, but OnePlus’s decision to use Oppo’s software directly can be described as one of the most prominent examples of collaboration to date.