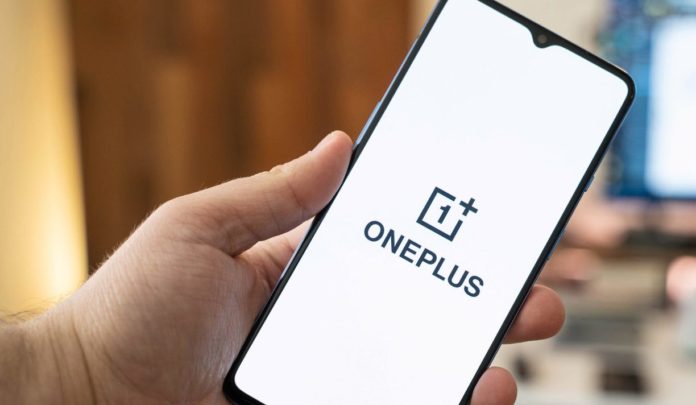 The famous smartphone manufacturer OnePlus has decided to change its logo. The company’s changing logo has started to be used on OnePlus’s website and social media accounts today.

OnePlus has seen a rapid rise, despite being only 6 years since entering the smartphone market. The company was able to prove itself by bringing premium-feature smartphones together with contractors at an affordable price, and was able to memorize its logo to almost all smartphone users. However, that logo is now changing.

OnePlus had been using a white logo on a red background and a company name with white letters for six years. The company’s CEO, Pete Lau, announced on Monday that the company’s logo will change with a statement he made at the OnePlus Forum and asked for the wait of March 18.

Instead of the red background, a white background is used in the logo used on the company’s website. The previously white logo is now black and the OnePlus inscription on the logo appears to be written in black with a new font. Another noticeable change is that the frame around the logo is thickened.

OnePlus’s new logo looks like it won’t have a single variation. Logo designs of different colors are used in different social media accounts of the company. OnePlus’s Twitter account uses a OnePlus logo in black tones on a red background, while the OnePlus account in Weibo continues to use the white logo on the red background.

Different images of the new logo were also published from the OnePlus account in Weibo. OnePlus logo used in different colors can be seen in the published logo images. The company has presented the logo with different background images and logo colors.

Is your hair fragile and grows very slowly?

BTS: V Could Have An Amazing Collaboration With This Artist

What Jungkook reveals about their selves and personality

Expert Comments for UNI Coin: Will it rise or is it...

Bitcoin exchange Binance pulls out 6 cryptocurrencies from the stock market