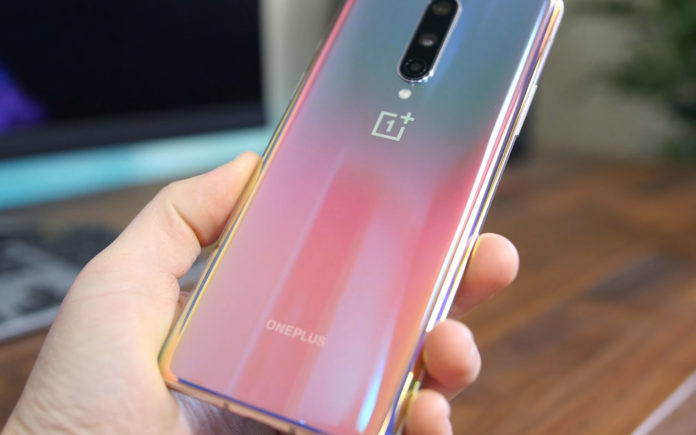 OnePlus has released a new update for its new flagship 8 and 8 Pro smart devices, which it announced about two weeks ago. With the update released for OnePlus 8 and 8 Pro, it has been revealed that screen and camera fixes will take place.

Hong Kong-based smartphone company OnePlus is trying to represent the Android wing in the smart device world with the models it has developed. The company, which has made a name for itself with its long-term software support, has recently released a new update for its 8 series. As it promised before, OnePlus releases updates for the new phone pair, bringing a lot of fixes in the new version, including some image effect optimizations and camera improvements.

As the green color tone complaints on the screen increase considerably after the devices go on sale, let’s add that the update, which also includes a fix for this situation, has not been officially announced, but has started to be sent to the devices. Also, the build number of the update varies from 10.5.5 for OnePlus 8 Pro to 10.5.4 for OnePlus 8.

Screen fixes are available
In the screen effects optimization section, there are options such as night or dark themed backgrounds next to the new update, which eliminates the much-complained green color problem. In addition, there is no correction yet for black colors with different brightness levels regarding the screen, and the company is not expected to address this problem until the next update.

The new version comes with some improvements for touch sensitivity as well as screen-specific corrections. Due to the curved edges on the device, the complaints of users who reported that they experienced sensitivity problems especially in OnePlus 8 Pro were taken into consideration and this problem was corrected. In addition, the new update, which includes improvements in low light white balance and focusing problems on both devices, has been developed in terms of mobile data, Wi-Fi and the overall system.

CoD Black Ops is the most downloaded game of 2020!