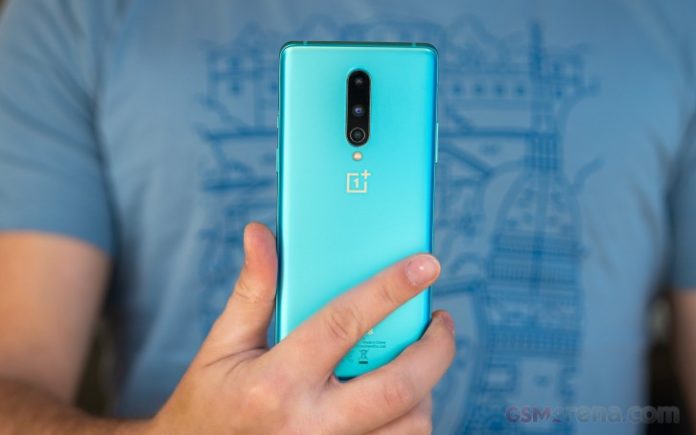 OnePlus, one of the emerging names in the smartphone industry, introduced its new flagship series, OnePlus 8, about two weeks ago. However, the company made a sudden decision, despite recently introducing the new phone line. OnePlus has decided to reduce the number of employees in many countries in Europe.

This decision, referred to as “strategic restructuring” by OnePlus; The teams in large regions such as France, the UK and Germany have contracted considerably. As a result of the decision, the number of employees in the teams in these countries decreased to 3.

The number of employees decreased by 80%:
According to the information provided by Engadget, the number of employees in regional branches in the UK, France and Germany has been reduced by 80%. Although this decision of the company was suddenly announced, we actually saw this behavior of OnePlus in their teams in Europe last year.

Last year, OnePlus made the same contraction decision for its teams in Spain and Italy, and eventually disbanded these teams. Making a statement regarding the final decision, the OnePlus official said that Europe is a very important market on the subject, they are currently only restructuring and even hiring in some regions.

While the regions where recruitment took place were not explained in the statement made by the OnePlus official, the number of employees who were affected by the last decision was among the unanswered questions. Prior to this decision, the company had a total of nearly 2,000 employees in regions outside China.

Although the decision by OnePlus affects European regions, teams in Denmark, Finland, the Netherlands and Belgium were not affected by this decision. However, many employees were said to have been redirected to Helsinki, the capital of Finland. This eventually raised some thoughts about the new center of OnePlus.