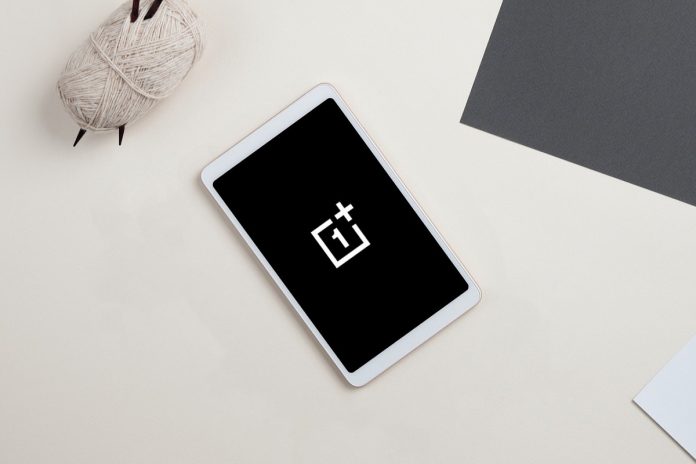 OnePlus, which has been in the smartphone market for eight years, is now preparing to release a tablet. A certificate in the database of the European Union Intellectual Property Office (EUIPO) shows that the company has acquired the trademark rights to the OnePlus Pad name.

OnePlus is under the umbrella of BBK Electronics. BBK Electronics also owns Oppo and Realme. Realme also continues to expand its portfolio with laptops and tablets.

It is also possible that OnePlus is only evaluating its options. However, considering the preparations of Realme, it seems likely that OnePlus will also enter this field.

Preparing to enter the tablet market, OnePlus also strengthens its ties with Oppo. It was announced a while ago that the existing integration between the two companies would become tighter.

A developer managed to jailbreak iPhone 11 Pro Max with iOS...