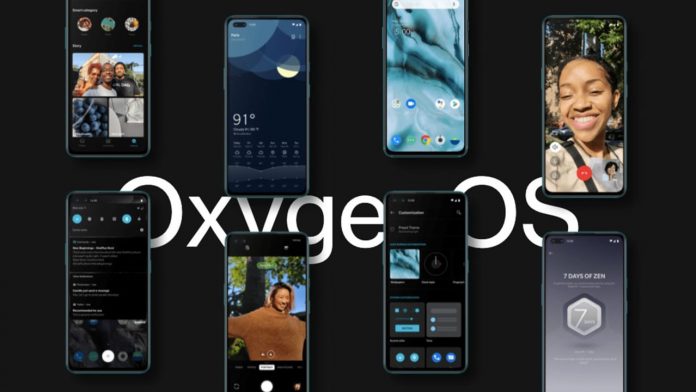 OnePlus OxygenOS combines with Oppo ColorOS. After announcing that it would integrate with Oppo and become a sub-brand of the phone manufacturer last month, OnePlus announced today that it has combined OxygenOS with Oppo’s ColorOS operating system.

Both companies’ software will remain separate and continue to serve their respective regions. In other words, OxygenOS distribution will continue for OnePlus phones sold worldwide, but ColorOS will be used for OnePlus and Oppo devices in China. However, these softwares will share a common code base. This, in turn, is expected to standardize OnePlus’ software experience and streamline the development process of future OxygenOS updates.

OnePlus says the change will also allow the company to guarantee better Android update support going forward. This is an area that Samsung has been trying to develop over the past few years as well. Moreover, the company also shared an update roadmap for its current models:

OnePlus is limiting these update commitments to OnePlus 8 and newer devices. For older OnePlus phones, the above terms will not apply.

As the next step in what’s going on with OnePlus, Oppo and the broader BBK Electronics umbrella, unifying the companies’ software in the background is clearly a positive step for OnePlus users. In fact, OnePlus shared some elements with Oppo when it was an independent company, for example, we saw both companies sell the same models under different brands and names. However, with the integration, a common bond is established in terms of software-driven experience.

Which gamer microphone to buy? Details