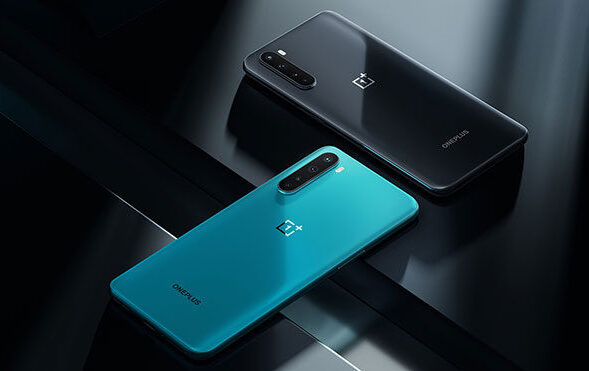 OnePlus plans to launch new flagship phone models in the first months of next year. According to reports, a budget-friendly model will come along with the OnePlus 9 and 9 Pro models, which are expected to be released in the first quarter of 2021. The chipset of this model, which will be named OnePlus 9 Lite, will be Snapdragon 865, one of the flagship processors of this year.

Hong Kong-based smartphone manufacturer OnePlus continues to make its name with the flagship smartphones it launches every year. The company is also known for innovating to lead smartphones and caring for its customers. The company, which does not upset its users, especially in terms of software, continues to work to produce phones suitable for every budget.

We have given information about the OnePlus 9 and 9 Pro models in the previous news. According to reports, OnePlus’ new flagship smartphone models will be introduced in the first quarter of next year. The general expectation is that the OnePlus 9 and 9 Pro models will use the Snapdragon 888 chipset like many future flagship smartphones. According to new reports, OnePlus will add a budget-friendly model to the 9 series.

OnePlus 9 Lite will be equipped with 2020’s flagship processor:

OnePlus is preparing to launch a phone with features that, despite being budget-friendly, will turn a stone to a flagship smartphone. In the reports, it is stated that OnePlus will launch the OnePlus 9 Lite model as well as the 9 and 9 Pro models. The chipset that will power this phone is said to be the Snapdragon 865 chipset used in smartphones such as the OnePlus 8 Pro, Xiaomi Mi 10 and Samsung Galaxy S20 FE 5G.

There are no technical details about the phone that have been disclosed so far, so we cannot provide exact information. If there is certain information, it will be cheaper than the 9 and 9 Pro models when the OnePlus 9 Lite is launched. In addition, it is claimed that the phone will compete with many powerful smartphones.

Apple Sued For Banning User Who Spent $ 25,000 On Content

Ugly named Game of the Year at the PlayStation Awards