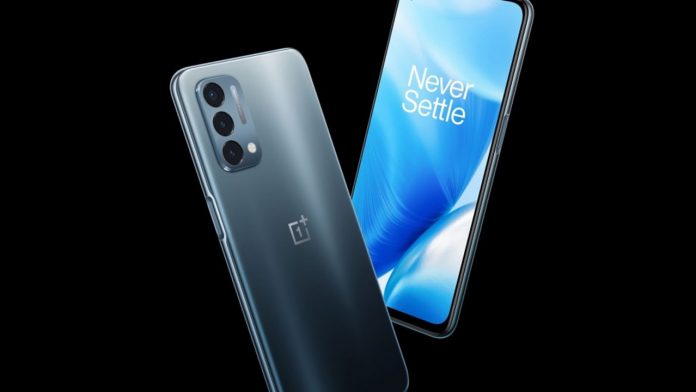 OnePlus has been on the agenda with various issues lately. First of all, Carl Pie’s leaving the company and switching to OPPO surprised the users. Interestingly, it was announced last week that OnePlus will continue its activities as a sub-brand of OPPO. While such developments continue to emerge day by day, an important detail about the OnePlus Nord N200 model has come to the fore today.

The OnePlus Nord N200 5G model, which OnePlus has released in the past months, will unfortunately not be very lucky with the update. According to a recent report, the company will only release one major Android update for its new smartphone.

OnePlus Nord N200 will only get one major Android update

According to prominent reports, the OnePlus Nord N200 will receive one major Android update and three years of security patches. As it is known, this phone first came out of the box with the Android 11 system. If these rumors are true, the Nord N200 5G will only get the next Android 12 update and no other major updates.

According to the promise made by OnePlus, this OnePlus Nord N200 will continue to receive updates that include bug fixes and minor changes in addition to security patches.

Considering this situation, it can be said that OnePlus Nord CE is luckier than Nord N200. Because the company will provide two major Android updates and three-year security patches for Nord CE. Of course, the absence of this in the OnePlus Nord N200 also caused a lot of controversy among users.