Home Tech OnePlus Nord N200 Will Only Get One Major Update 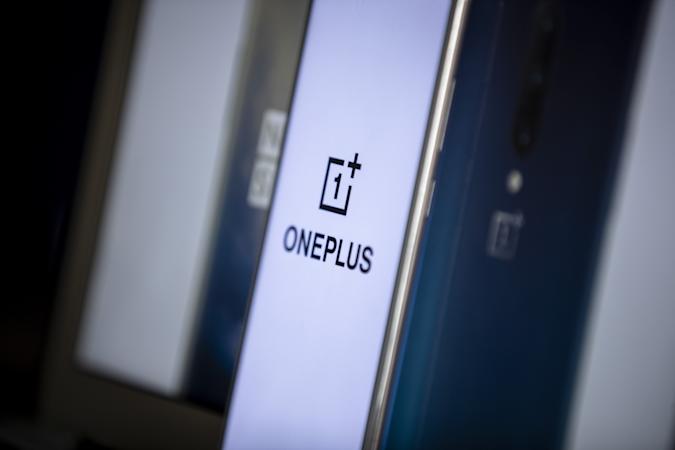 OnePlus Nord N200: Although it was officially unveiled last week, it still has not appeared on OnePlus’ site. However, the OnePlus Nord N200 will be available to purchase in the US from June 25 through T-Mobile. While the phone is expected to go on pre-order from this date, it remains unclear whether the phone will be available in other countries.

The smartphone will come out of the box with Android 11. This means that the phone will be updated to Android 12 at some point and cannot go beyond. OnePlus also promised just one major Android update for the Nord N10 and N100 models it launched last year.

OnePlus Nord will continue to release security patches for the N200 for another year. OnePlus Nord N200 will receive security updates for a total of three years. However, it remains unclear how often these updates will be released.

They reveal the shape of the Earth in 200 million years