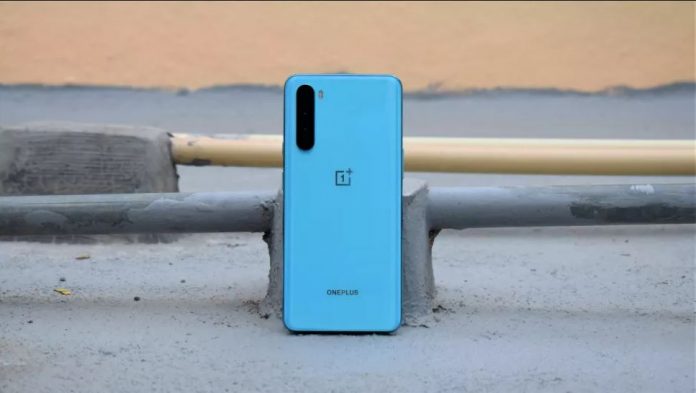 Lau, OnePlus also underlined that the OnePlus Nord N200 will offer a completely upgraded experience compared to the N100. The 90 Hz screen of the smartphone will be 6.49 inches in size and will offer 1080p resolution. While it is not uncommon to see a 90 Hz screen on an affordable phone, it should be noted that OnePlus is an exception in this regard.

OnePlus will have a triple camera system on the back of the OnePlus Nord N200, as in the N100. These cameras will be accompanied by an LED flash. An official introduction and release date has not yet been announced for the smartphone.

OnePlus Nord N200 is getting ready to announce another new phone besides 5G. This new phone, called Nord CE 5G, will become official on June 10. Nord CE 5G will be available to users in Europe and India after the introduction.