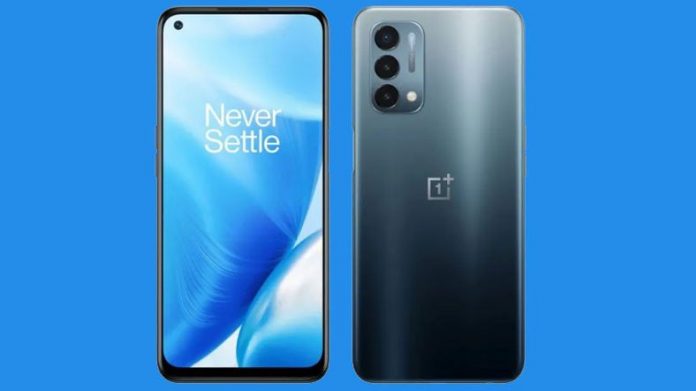 OnePlus had previously shared other details about the smartphone. It is known that the smartphone will have a 6.49-inch 90 Hz 1080p display. At the heart of the phone, which will get the energy it needs from a 5000 mAh battery, is the Qualcomm Snapdragon 480 processor.

This processor is accompanied by 4 GB of RAM. The internal storage capacity of the phone is 64 GB. It will also be possible to expand the storage with microSD card support. The main camera on the smartphone will be a 13-megapixel sensor.

Details of the other two rear cameras are unknown. However, it seems likely that these will be a 2-megapixel macro camera and again a 2-megapixel depth sensor. A 16-megapixel front camera and 18W charging support are also among the phone’s features.

OnePlus Nord N200 5G will be one of the most affordable 5G phones in the US. The Samsung Galaxy A32 5G with similar features is available for $369 in the US. The price tag of the Nord N10 5G, which OnePlus introduced last year, is $ 389. The number of devices with affordable 5G processors such as Snapdragon 480 is expected to increase in the coming period.

Ubisoft soars in revenue: closes 2020 with its best quarter