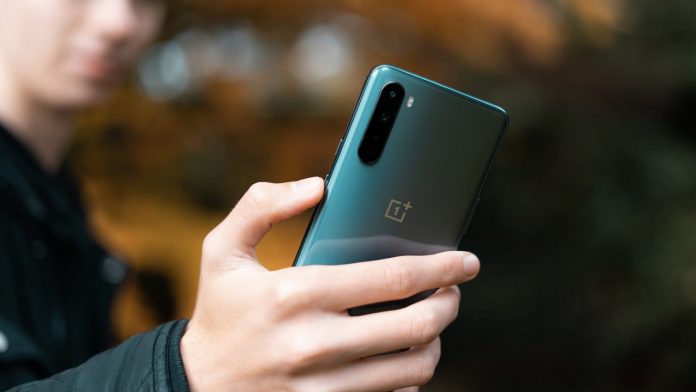 OnePlus Nord N200 5G official announcement came from OnePlus CEO Pete Lau a while ago. Announcing the name of the phone, Lau gave no further information. Famous sensor Evan Blass shared the sharing, which provides clearer ideas about the design and features of the OnePlus Nord N200 5G.

According to Blass’s post, the smartphone has a 6.49-inch IPS LCD display. The refresh rate of this screen is 90 Hz. Its resolution is 2400 x 1080 pixels. At the heart of the phone is the Qualcomm Snapdragon 480 processor. This processor is accompanied by 4 GB of RAM. It is also possible to expand the 64GB storage with a microSD card.

In the triple camera system on the back of the phone, a 13-megapixel sensor is expected to act as the main camera. A 2-megapixel macro camera and a 2-megapixel depth sensor will complete the system. The front of the phone will have a 16-megapixel camera.

It is stated that a 5000 mAh battery will give the OnePlus Nord N200 5G the energy it needs. To charge this battery, the 18W charging adapter that will come out of the phone’s box will be used.

It is also noteworthy that the fingerprint scanner is moved to the side and integrated into the power button, and the rear camera island design is close to OnePlus’ flagship series. An official launch date has not yet been announced for the OnePlus Nord N200 5G, which is stated to be a smaller device than its predecessor.