The OnePlus Nord N10 5G and N100 have officially surfaced at the end of some ongoing leaks. New members of OnePlus’s Nord series will be sold at even more affordable prices compared to the original Nord.

Nord N10 5G includes some features that made the original Nord draw attention. For example, the N10 5G also has a 6.49-inch FUll HD + resolution display. The refresh rate of this screen is also 90Hz.

Surrounded by thin bezels, this screen has a round hole where the front camera is placed. The fingerprint scanner of the phone with a stereo speaker welcomes users on the back panel. The presence of the Qualcomm Snapdragon 690 processor brings 5G support to the phone. This processor is accompanied by 6 GB of RAM and 128 GB of internal storage. With the support of microSD cards, 512 GB can be added to the internal storage area.

Nord N10 5G will come out of the box with Android 10 operating system and Oxygen OS 10.5 user interface. Although no information is given about software support plans, it seems highly likely that OnePlus will bring the Android 11 update to this phone.

The 4300 mAh battery provides the energy that the smartphone needs. This battery is supported by Warp Charge 30T fast charging technology. Behind the Nord N10 5G, the 64-megapixel main camera is accompanied by a 119-degree ultra-wide-angle camera and macro and monochrome sensors. On the front of the phone is a 16 megapixel camera.

The Nord N100, another new phone of OnePlus, looks very similar to the N10 5G visually. However, there are some striking minor differences between the designs of the two phones. The slightly more rounded camera module is home to three sensors. The 13-megapixel main camera is complemented by a macro camera and depth sensor. 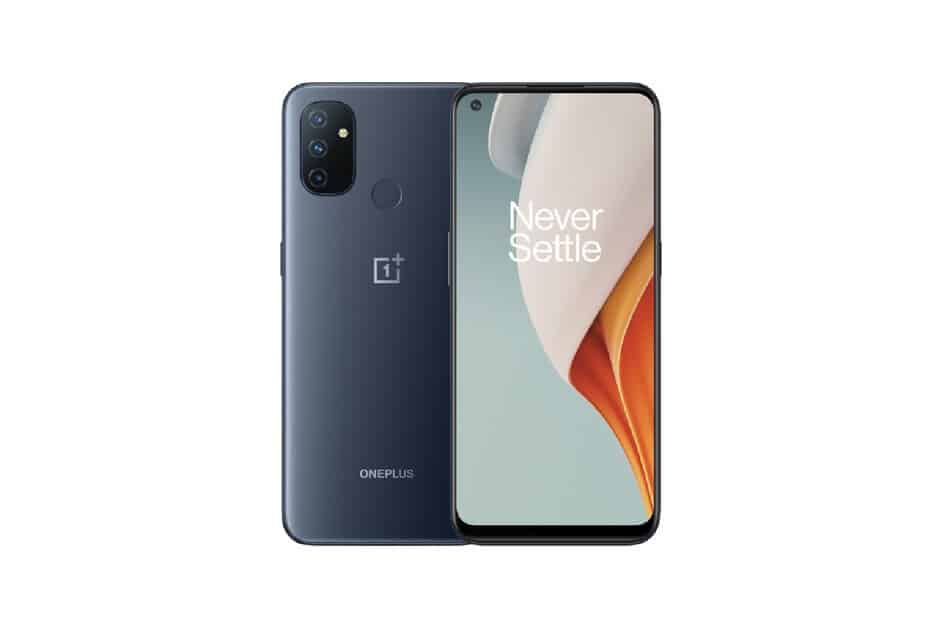 At the heart of the phone is the Qualcomm Snapdragon 460 processor. This processor is accompanied by 4 GB of RAM and 64 GB of storage. The phone with a 6.52 inch screen carries a 5000 mAh battery. This battery comes with 18W fast charging support.

Taehyung shows that he has a lot of talent for modeling

GPD Win 3: The new version of PC and console hybrid