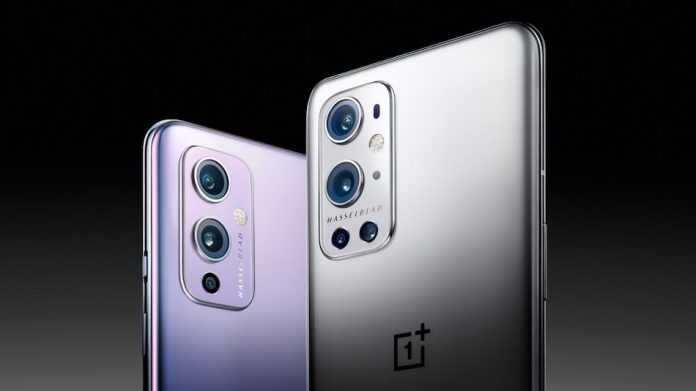 OnePlus Nord CE will be officially unveiled tomorrow. As the countdown continues for the promotion, OnePlus phone-related leaks are constantly being added. The most recent of these leaks was promotional materials shared by famous hearer Evan Blass.

The materials in question make it possible to see three color options of the phone. Nord CE will be available to users in blue, silver and black color options. The three rear cameras of the smartphone are arranged from top to bottom in a vertical strip, while the front camera is also located in the hole in the upper left corner of the screen.

Evan Blass’s posts are not limited to this. A video showing the main features of the smartphone was also shared on Twitter by Blass.

OnePlus Nord CE will come with a 90 Hz AMOLED display. 30W wired charging and headphone jack are also among the confirmed features. It is also known that the phone, which has 5G support with the Qualcomm Snapdragon 750G processor, will have a 64-megapixel main camera. 7.9mm. thick phone with a 4500 mAh battery was also one of the confirmed features.

Cadillac Introduced 2021 Escalade with Its Renovated Design and Striking Features