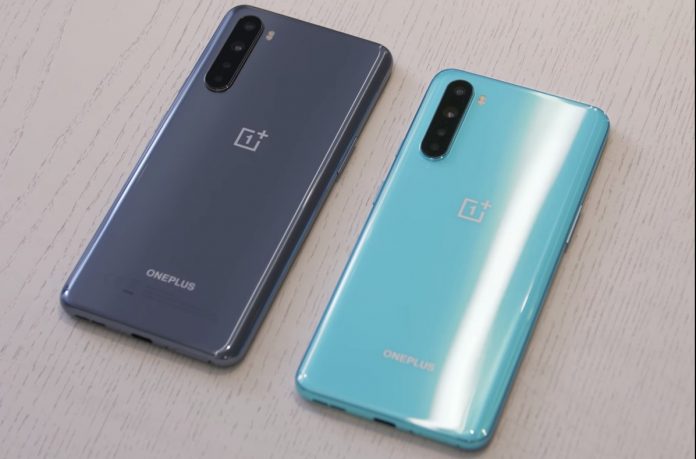 OnePlus Nord CE 5G, the launch date has been announced. The name of OnePlus’s new mid-segment phone was announced by the company’s CEO. Pete Lau told TechRadar that the phone will be officially named OnePlus Nord CE 5G. Lau also stated that the CE label is used as an abbreviation for “Core Edition”.

OnePlus CEO also informed that OnePlus Nord CE will be introduced on June 10 and will be available first in Europe and India. Details of the smartphone remain unclear for now.

Nord CE does not appear to be a follower of the original OnePlus Nord. Leaks have surfaced a while ago that this phone may become official under the name OnePlus Nord 2. The name “Core Edition” indicates that users are waiting for a device with more basic features.

Pete Lau’s statement also supports this idea. “We’ve distilled the original OnePlus Nord down to its essentials and added a few extra features to create a great day-to-day phone that is very affordable,” Lau said for OnePlus Nord CE.

This statement for OnePlus Nord CE raises questions about the OnePlus Nord N20. It seems that there is no place left in the OnePlus Nord family for the N20, which is expected to follow the Nord N10. It will not be a surprise that new details about OnePlus’s plans will emerge in the coming days.

Change that Facilitates One-Handed Use of Facebook on Android