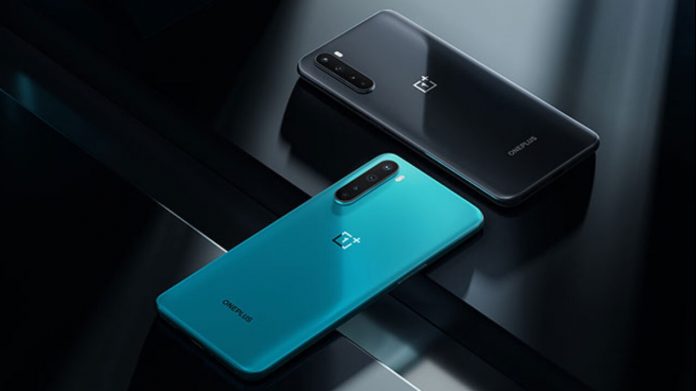 OnePlus Nord CE 5G, the new smartphone that OnePlus has confirmed its arrival a while ago, will become official on June 10. Although there is not much sharing about the features of the phone for now, leaks are circulating around. According to one of the latest of these, the Nord CE 5G will come with a Qualcomm Snapdragon 750G processor. At the heart of the original OnePlus Nord is the Snapdragon 765G processor.

The smartphone is said to have a 6.43-inch AMOLED display. It is stated that the refresh rate of this screen will be 90 Hz. OnePlus Nord also has a screen with the same speed.

OnePlus Nord CE is expected to resemble the OnePlus 9 series in terms of design. Therefore, the rear camera island is expected to have a rectangular shape, placed in the upper left corner of the panel, and house three sensors.

Although what is known for the OnePlus Nord CE 5G is limited to these, it will not be a surprise that new details will come to light until the launch day. The smartphone will be released on June 16 after being introduced on June 10.

LG is considering exit from the smartphone market