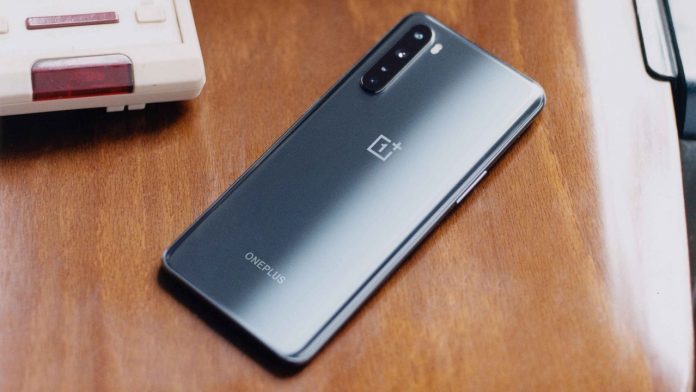 OnePlus continues to share information about its smartphone Nord 2, which will be unveiled on July 22. The company had previously announced that the smartphone will come with the Dimensity 1200 processor. OnePlus has now shared details about the Nord 2’s screen. The smartphone will be available to users with a 6.43-inch Fluid AMOLED display. This screen, with a refresh rate of 90 Hz, has HDR 10+ certification.

Compared to the OnePlus Nord and the Nord CE, which was introduced last month, the Nord 2 seems to carry a screen of the same size and features. Although there is no information about the resolution, Full HD+ seems like a good guess. No word on the front camera, either. However, previously leaked sketches had shown that the front camera will be placed in the upper left corner of the screen.

OnePlus Nord 2 will feature a special version of the Dimensity 1200 jointly developed by MediaTek and OnePlus. This processor will provide better performance in games and photography.

According to the leaks, the OnePlus Nord 2 will come with a 50-megapixel Sony IMX766 main camera sensor. However, since the information given by the same source about the screen is wrong, it is necessary to approach this with caution. It is necessary to wait until July 22 to learn all the details about the phone.

Android 12 Will Notify When Apps Use Camera and Microphone