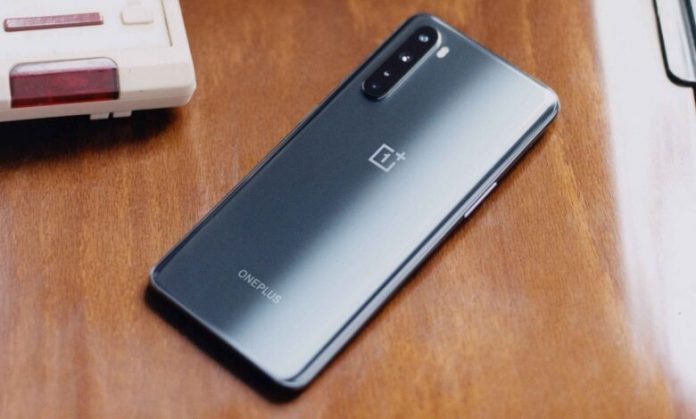 In OnePlus’ statement, it was stated that the company is working closely with MediaTek to improve the artificial intelligence features of the existing Dimensity 1200. This collaboration led to the emergence of a new version of the Dimensity 1200.

OnePlus reminded that its primary goal is to provide its customers with a fast and smooth experience. Nord 2 is also expected to deliver on this promise. However, OnePlus’ promises do not seem to be limited to this.

OnePlus also promises artificial intelligence-based improvements on the camera side. The company stated that the camera can detect 22 different scenarios and make corresponding improvements to the photos. On the video side, images recorded with live HDR effects will be improved.

OnePlus Nord 2 is among the points that the company draws attention to, where a better screen experience awaits users. The phone, which can upgrade standard images to HDR with the support of artificial intelligence, will also increase the resolution of social media videos to HD with resolution enhancement technology.

Although many details about the OnePlus Nord 2 have been announced, the official launch date of the phone has not been announced. However, according to rumors, the company will officially unveil the Nord 2 on July 22.