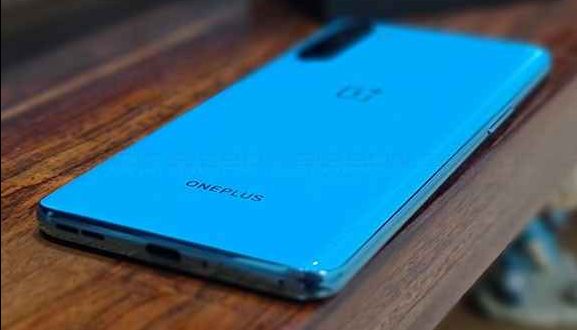 OnePlus will most likely introduce the flagship OnePlus 9 series next week. However, it seems that the company’s actions will not be limited to this. It is considered certain that the new member of the Nord series, which is located in the middle segment, will also be introduced this year. New claims about the phone, known as OnePlus Nord 2, came to the fore.

At the heart of the original OnePlus Nord is Qualcomm’s Snapdragon 765 processor. However, with the Nord 2, the company will allegedly take a different path. In the news of Android Central, it is stated that Nord 2 will come with MediaTek Dimensity 1200 processor.

MediaTek’s processor comes with both 5G and dual-band 5G support. Dimensity 1200, produced with a 6 nm chip design, promises a 25 percent more efficient performance compared to its predecessor. 168 Hz screen and 200 megapixel camera support are also among the features of the Dimensity 1200.

This support does not mean that the OnePlus Nord 2 will have a 200 megapixel camera or 168 Hz screen. However, it is stated that this will be a big step for OnePlus and will provide MediaTek with a prestigious stage to show the power of Dimensity 1200.

Technically known about the OnePlus Nord 2 is limited to this. However, Android Central’s news also includes information that the phone will be introduced in the second quarter of 2021. This means that you won’t have to wait too long for the phone.