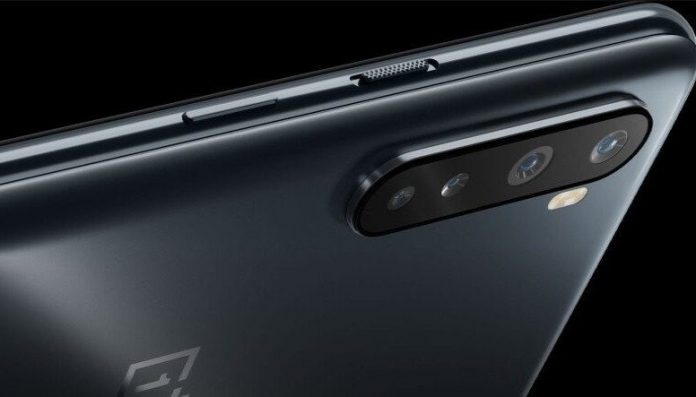 In previous news, it was stated that MediaTek’s Dimensity 1200 processor could be found at the heart of the phone. A new benchmark test result leaked to the internet also confirms that the phone will come with Dimensity 1200.

The benchmark test result also shows that the phone has 8 GB of RAM. However, it should be noted that this will not be the only option. It wouldn’t be a surprise if OnePlus offers other memory capacity options for the OnePlus Nord 2.

According to the benchmark test, OnePlus Nord 2 will come out of the box with Android 11 operating system. The results page does not contain any other details about the phone. However, the increase in new leaks in this direction in the coming period will not be a surprise.