OnePlus’s flagship, OnePlus Nord 2, released this summer, will dazzle fans of the series with its Pac-Man special design.

It would not be wrong to say that the most popular series of OnePlus is Nord. The first generation of this series also achieved great sales numbers around the world. OnePlus Nord 2, the second generation of the series, is similarly adopted by users. A new special edition has been announced for this flagship device. OnePlus Nord 2 will soon be on the shelves with Pac-Man special design.

If there are Pac-Man fans among you, we are sure that they will love this new design of OnePlus. Pac-Man, who first appeared in arcades, has survived to this day and still has fans even in the younger generation. Since we have even seen the movies of this classic game, we do not find it strange that it is now released as a phone. OnePlus today announced a new version of OnePlus Nord 2 designed with the Pac-Man theme. 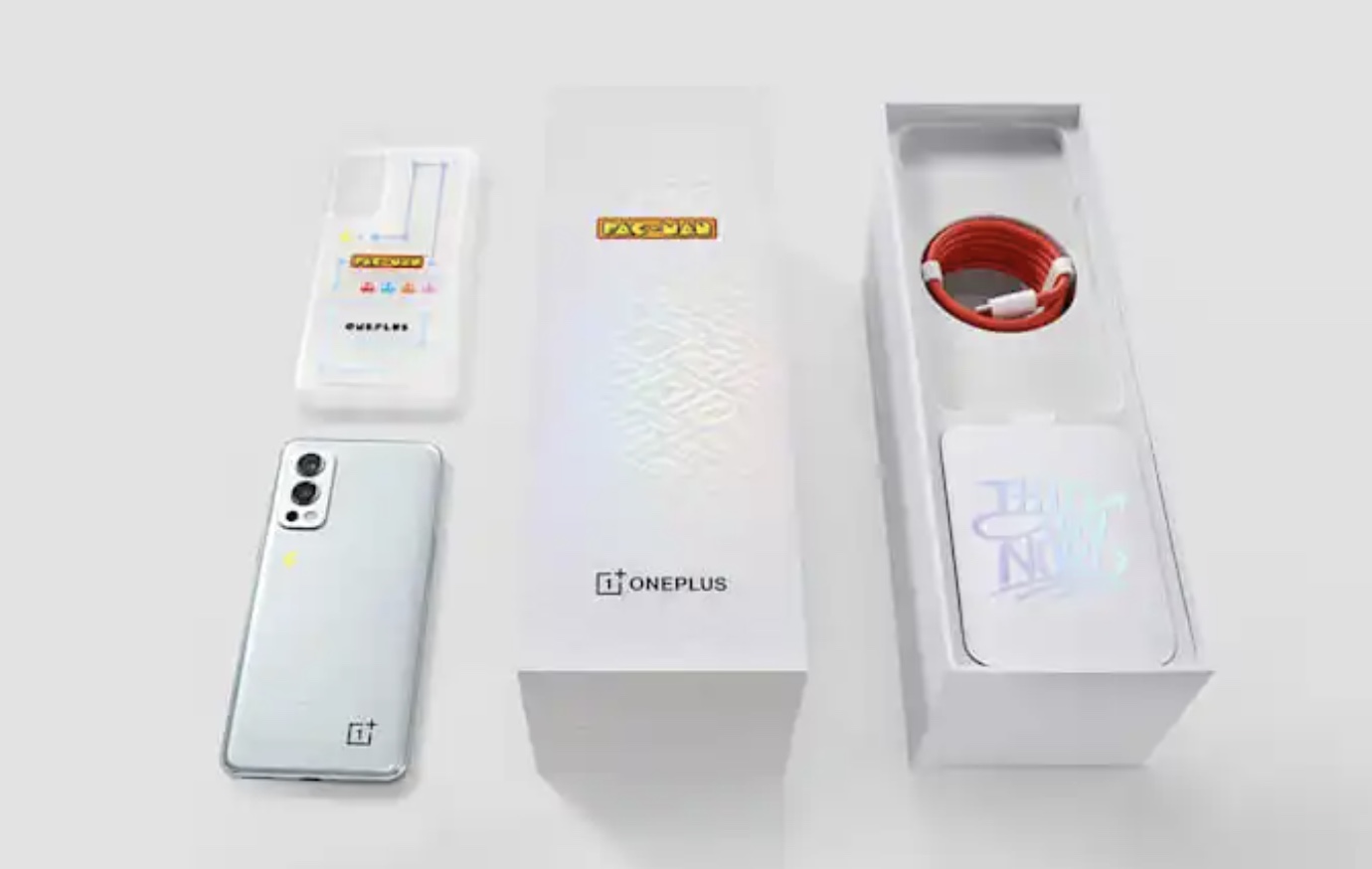 In the announced new version, the technical features are the same, but the thing that has changed in the product is the appearance. This interesting design reveals itself even with its box. There are also special patterns for this version on the box with the Pac-Man logo on it. When you open the box, OnePlus Nord 2, specially designed case, red charging cable and stickers welcome you.

There is also a small Pac-Man logo on the device itself. Even if you don’t use the case, you can tell that your OnePlus Nord 2 is special. 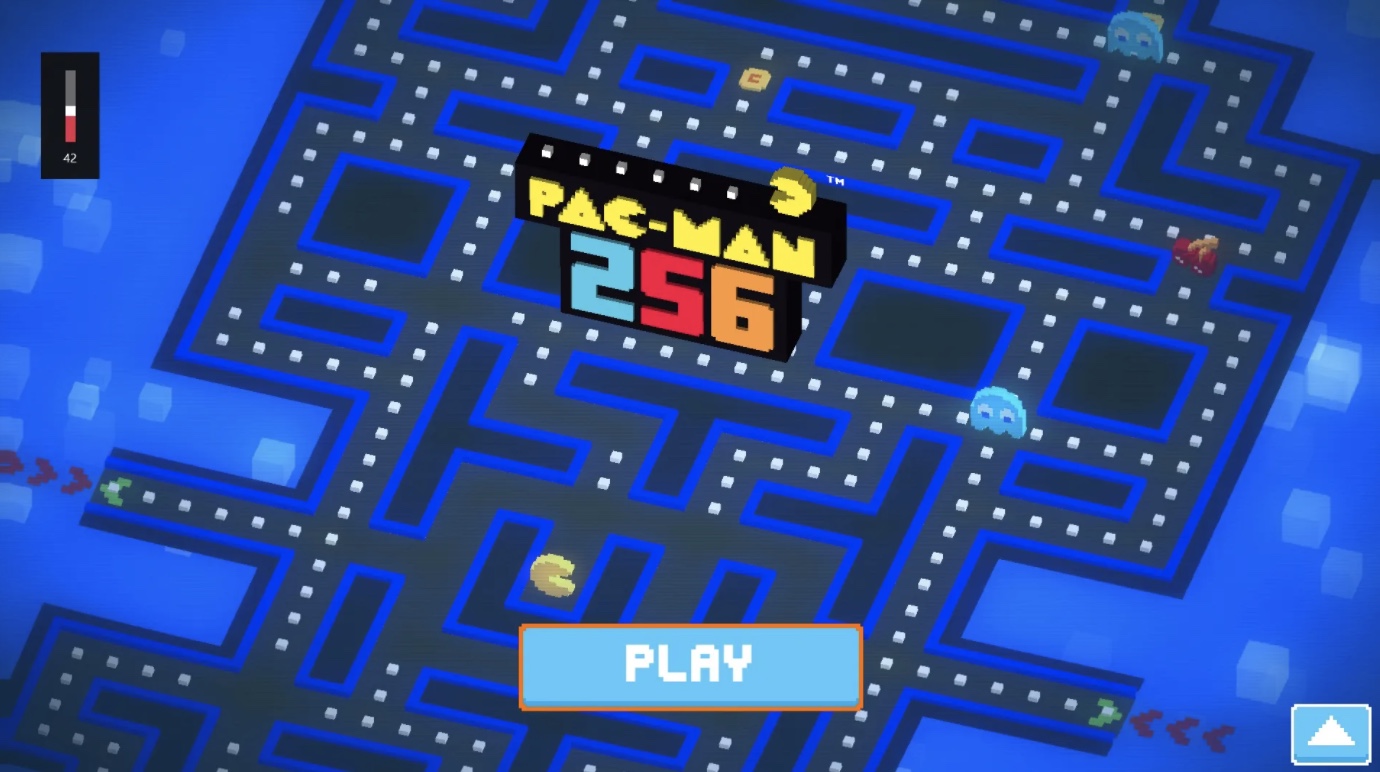 There are also small surprises that will greet you when you pick up the phone. The Pac-Man mobile game released in 2015 comes pre-loaded on your device, and wallpapers specific to Pac-Man are also pre-installed on your device. If you are a Pac-Man fan, this special edition will satisfy you in many ways.

The selling price for the OnePlus Nord 2 Pac-Man Edition was announced as 529 Euros in Europe.