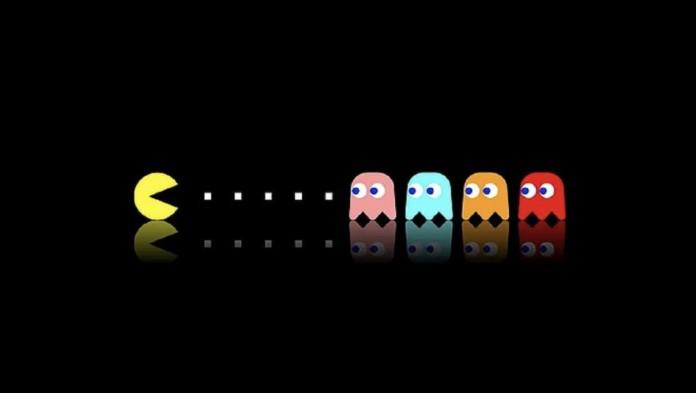 OnePlus introduced the limited edition Nord 2 Pac-Man Edition phone! Here is the price and features of the product….

OnePlus has officially confirmed the Nord 2 Pac-Man Edition in a list it shared on its official website. The company also provided information on pricing in India. Moreover, it offers its fans the chance to get this phone with an online contest. Here are the details…

OnePlus has launched several limited edition phones, including the 5T Star Wars, 6 Avengers Edition, 6T McLaren, 7T Pro McLaren and 8T Cyberpunk 2077 Edition. Now it’s finally time for the new Nord 2 Pac-Mac Edition smartphone. The product, which will be produced in limited numbers, will only be available in India and Europe. 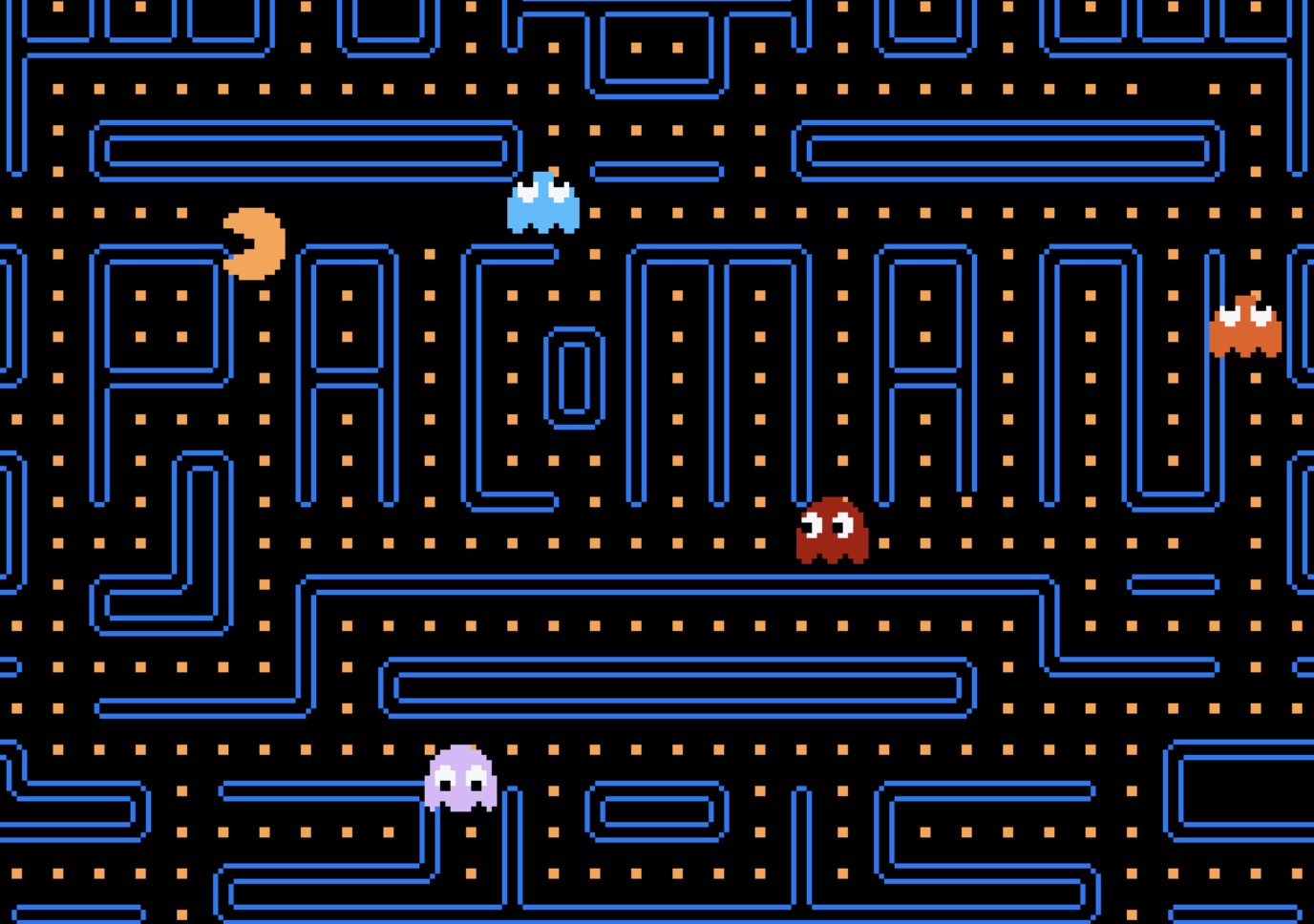 The Indian price of the new phone is set at 37,999 Indian Rupees. It will be priced at 499 British Pounds (49,813 Indian Rupees) in the UK and 529 Euros (45,300 Indian Rupees) in Europe. While no RAM/Storage information is provided in the shared listing, Android Authority has confirmed that the product can only be used as 12GB RAM / 256GB storage.

No images of the phone were shared. But the phone is said to have a glow-in-the-dark coating. Although there are rumors that the device will receive Qualcomm Snapdragon 778G, no information about it has been shared. It is not known whether it will get Android 11 or Android 12.

What can users expect in a limited edition phone?

Oliver Zhang, head of product portfolio at OnePlus, said that the Nord 2 Pac-Man Edition will be the first OnePlus phone to feature a gaming-centric user interface. He also mentioned that the company has customized the software and hardware of the upcoming phone and turned the classic Pac-Man strategy game into endless fun. 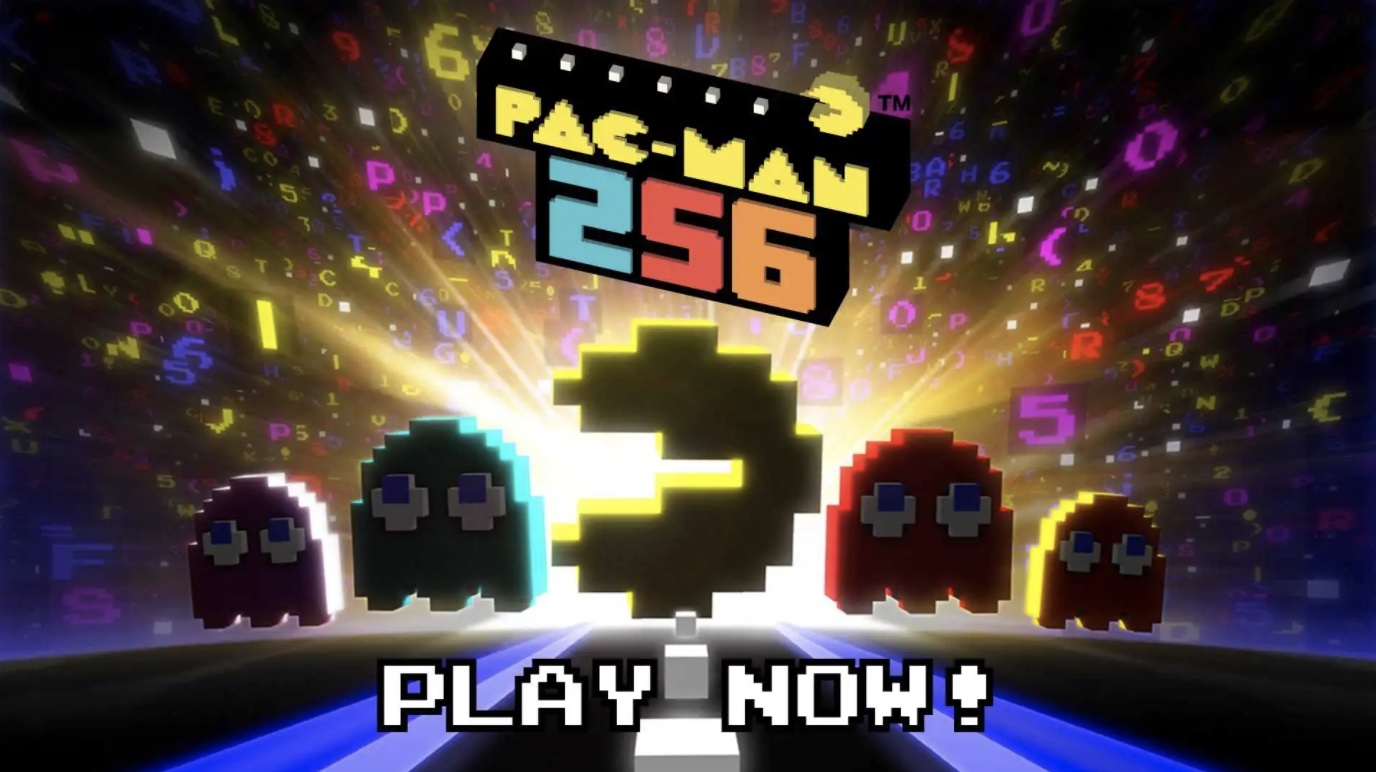 Modified OxygenOS icons based on retro videogames, live and static wallpapers and animations, Pac-Man 256 gameplay, a unique camera filter and more await in this customized software. As with other OnePlus limited edition phones, there will be easter eggs hidden in the software interface.

The phone also has system software that unlocks lots of new Pac-Man content and more difficult chapters when users complete the Pac-Man 256 game. OnePlus says it will give Pac-Man a new perspective with its own story that is different from the real thing.

The company gives its fans a chance to win its new phone. You can get a chance to win Nord 2 by playing a special version of Pac-Man on the site you can access here. Even if you don’t win, you can still get an early access code to pre-order. Between 8-11 November, 3 lucky winners will be selected. On November 12-15, with a contest extension, it will give a code to order the device early and get a free pair of OnePlus Buds Z.

Technical features of the product

What exactly was the ‘toilet in space’ problem Elon Musk was...