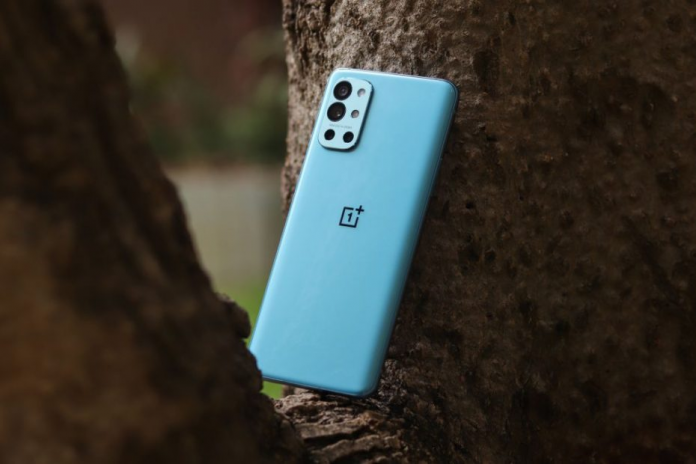 OnePlus Nord 2 will be official soon. While the countdown continues, both official statements about the phone and leaks continue. While OnePlus’ announcement sheds light on the OnePlus Nord 2 software support time, the leaks also reveal both the camera details and the overall design.

The leaked images make it possible to see the front of the OnePlus Nord 2. In the leaks and rumors so far, it has been stated that the dual front camera has been abandoned. While the new images confirm this, it seems that OnePlus has opted for a standard single front camera.

It should be noted that this policy is not the same as OnePlus’ flagship update policy. However, it seems that a more advanced policy is applied compared to the Nord N series. OnePlus Nord 2 manages to position itself in the middle segment in this regard.

The main sensor is 50MP Sony IMX766 with OIS.
It's the same one as present in OnePlus 9/9 Pro & OPPO Find X3 Pro.#OnePlusNord2 #OnePlusNord pic.twitter.com/YE97Cu0RbI

Another claim about the OnePlus Nord 2 is about the camera system of the phone. It is said that the main camera in the triple system will be the 50-megapixel Sony IMX766 sensor, and this sensor will have optical image stabilization. It is stated that the system will be completed by an 8-megapixel ultra-wide-angle camera and a 2-megapixel sensor.