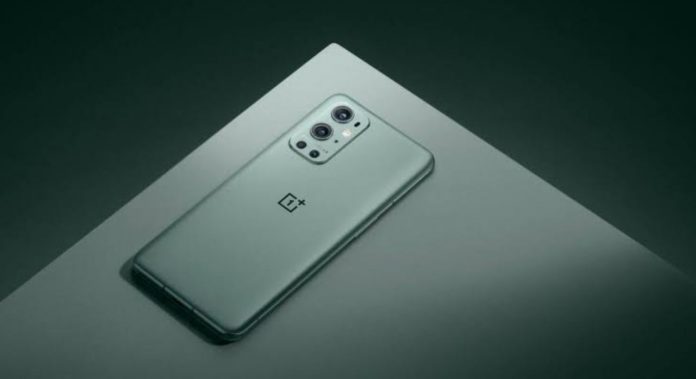 OnePlus Nord 2 was introduced in July of last year and was available in August. Although there has been no concrete sign for OnePlus Nord 2 in the last 10 months, this situation has finally changed.

The company has confirmed on its website that the phone will come under the name OnePlus Nord 2. Nord 2’s name appears in the Frequently Asked Questions section of the Stadia Premiere Edition promotion page on OnePlus’s website. This promotion is implemented in Germany, France and England.

It is stated on the page that the promotion will continue until 30 September. For this reason, it seems highly likely that OnePlus Nord 2 will also become official before September 30.

According to previous leaks, OnePlus Nord 2 will come with a MediaTek Dimensity 1200 processor. Although the news that OnePlus would turn to processor manufacturers other than Qualcomm had been around for a long time, these rumors were never true. With OnePlus Nord 2, we have to wait to see if this will turn out to be true.