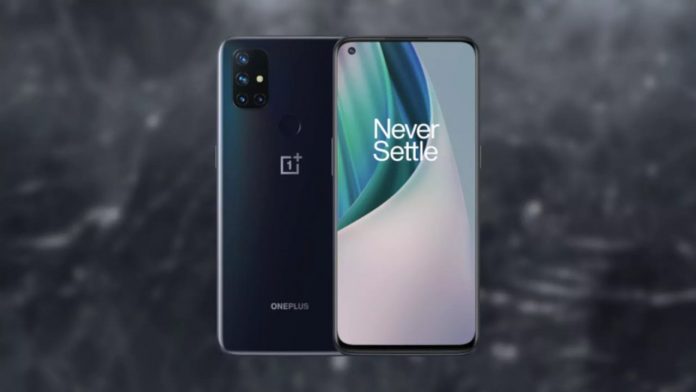 OnePlus had enlarged its product catalog with the Nord series, which it positioned in the middle segment. The images shared by 91Mobiles and OnLeaks give an idea of ​​how the new member of the series, OnePlus Nord 2, will have a design.

At this point, it is worth noting that the name Nord 2 has not yet become official. Looking at the phone, it is seen that it is very similar to OnePlus 9 in terms of design. This similarity becomes a little more obvious, especially in the rectangular rear camera island and front camera placement.

According to the news of 91Mobiles, there are three cameras on the back of the smartphone with a resolution of 50, 8 and 2 megapixels. The front of the phone is said to have a 32-megapixel camera.

The Full HD + resolution AMOLED screen with 90 Hz refresh rate is expected to host the fingerprint scanner of the phone. It is stated that the RAM options that will accompany the MediaTek Dimensity 1200 processor will extend up to 12 GB. It is said that the maximum storage space of 256 GB cannot be expanded. A 4500 mAh battery and 5G support are among the phone’s features.

OnePlus Nord 2 will most likely launch on July 9th. It remains unclear in which countries the smartphone will be sold.