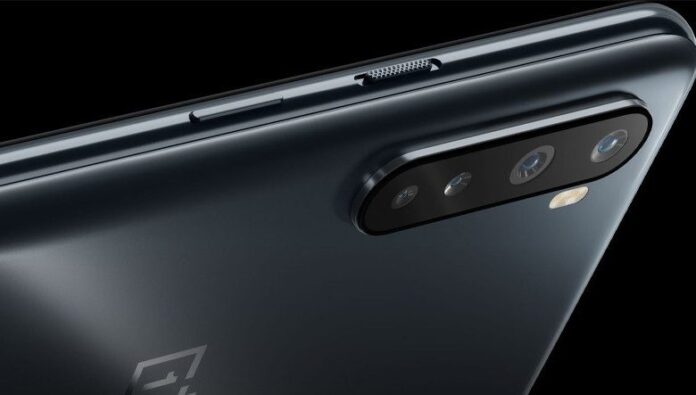 OnePlus will continue to expand its Nord lineup. The company, which previously marked the Nord N200, is expected to reveal the true follower of the original Nord in the coming period. A new leak makes it possible to see all the features of the phone, which is said to be called OnePlus Nord 2.

The Nord 2 is expected to feature a 6.43-inch Full HD+ resolution AMOLED display. It is stated that this screen with a refresh rate of 90 Hz will also host a fingerprint scanner. MediaTek Dimensity 1200 processor and 4500 mAh battery are also counted among the phone’s features. It is stated that this battery will have at least 30W fast charging support.

The camera island on the back of the phone is said to be similar to that of the OnePlus 9 Pro. It is stated that the main camera will be the 50-megapixel Sony IMX766 sensor, which will be accompanied by an 8-megapixel ultra-wide-angle camera and another 2-megapixel sensor. It is not known whether the 2-megapixel camera will act as a depth sensor or a macro camera.

OnePlus Nord 2 will come with a 32-megapixel front camera. It remains unclear whether this camera will be accompanied by a front camera, as in the original Nord. It is stated that the Dimensity 1200 will be accompanied by 8 GB of RAM and 128 GB of storage or 12 GB of RAM and 256 GB of storage on the phone, which is marked for its release on July 9th.