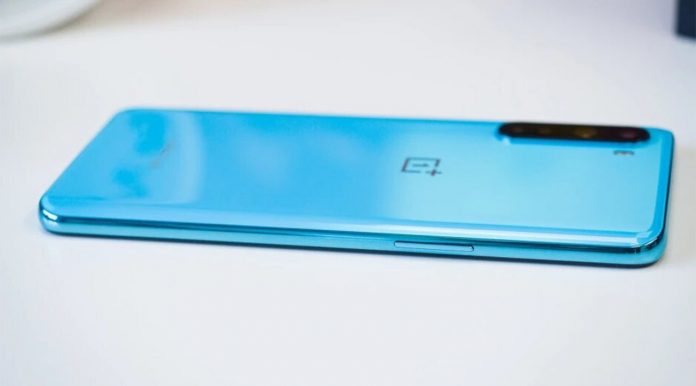 OnePlus, known as the flagship killer, broke new ground last year with a mid-range phone. The continuation model of the phone called OnePlus Nord: OnePlus Nord 2 started to come to the fore with its features.

Actually, this is not the second model in the Nord series. In the meantime, the Nord N10 5G and N100 have also been launched. However, it is called the second model because it will be a renewed version of the first model. According to the first information shared, OnePlus, which will not prefer Qualcomm Snapdragon processors this time, will work with MediaTek.

OnePlus used to feature Qualcomm Snapdragon processors in all smartphones it has produced so far. In fact, the company went out of the Snapdragon 800 series for the first time in the Nord model it launched last year. Continuing this tradition, OnePlus preferred Snapdragon 600 and Snapdragon 400 series processors in Nord N10 5G and N100 models.

The MediaTek Dimensity 1200 chipset to be used by the Chinese technology giant in the Nord 2 model was released earlier this year. Dimensity 1200, which goes through a 6 nanometer manufacturing process, uses a Cortex A78 core that can clock up to 3.0 GHz, three additional A78 cores up to 2.6 GHz and four Cortex A55 cores up to 2.0 GHz, which are responsible for providing energy efficiency.

At the same time, the processor that contains the 9-core Mali-G77 GPU has built-in 5G support. The OnePlus Nord 2 model is expected to be introduced in the second quarter of 2021. Unfortunately, there is no other information other than the processor related to the phone. However, in the future, we will likely see that all the features of the phone, including its camera and screen, are leaking.

So how do you evaluate the use of MediaTek processor in OnePlus Nord 2 model?

Cyberpunk 2077: dropped to 3rd place in sales on Steam!